LATC and Imovision host a premiere screening of the award-winning Chilean film, “Neruda”

On December 13th in the Espaço Itaú de Cinema, the Latin American Training Center-LATC and Imovision hosted a premiere screening of the Chilean film, “Neruda”, with a special introduction by Merced de Lemos on behalf of the Consulate of Chile in Rio de Janeiro.

“Neruda” is the winner of this year’s Fenix Film Industry awards, the annual film award ceremony to celebrate the films and industry professionals of Latin America, Spain and Portugal, and is Chile’s official candidate for the 2017 Academy Award for Best Foreign-language film.  The film depicts the moment when the poet Pablo Neruda became a fugitive in his home country, in the late 1940s, for joining the Communist Party.  Directed by Pablo Larrain, the film stars Mexican actor Gael García Bernal as the policeman who persecutes the Chilean poet, played by Luis Gnecco.

Below the photo gallery: 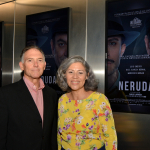 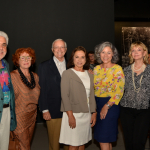 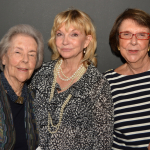 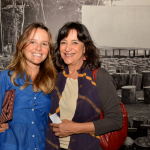 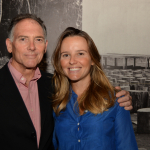 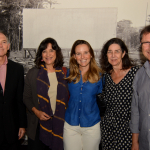 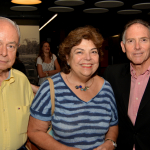 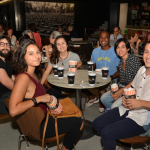 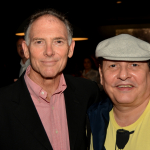 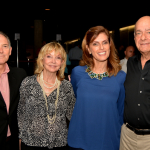 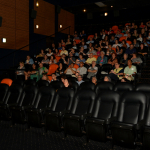 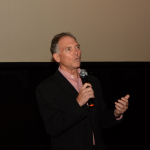 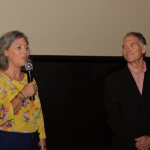 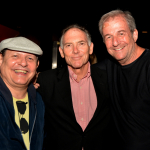 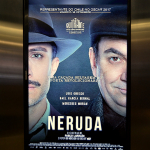 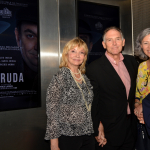