The winner of the 2016 LATC Latin America – USA Screenwriting Treatment Competition is Horizeo García from Cuba with “Connection”.  Now produced as a short-subject film, it premiered in the Amsterdam International Documentary Festival-IDFA, one of the world’s most important documentary festivals.

“Connection” depicts a public park in Havana where, thanks to a new public Wi-Fi service, a new social meeting place has been created.  The short film is part of the series “Cuba in Transition” together with two other short films, “Great”, also produced by Horizoe García, and “House for Sale”.   The three shorts offer an entertaining panorama of Cuba today.  The shorts premiered on November 16th in sold-out screenings.

“The LATC Competition was very important for the project since it provided a vote of confidence when it was a mere idea.  Contests like this are very important because, besides offering monetary support, they provide a more important type of support, which is believing in your project, which leads one to think ´since others are interested in it, maybe I should continue developing it.’  Many good ideas are never put down on paper; they are born and tossed away…. and this type of competition, which supports projects at their earliest stage, allows us to develop our ideas,” Horizoe explained.

“LATC was the first step for the realization of this short-subject, “Connection”, which is part of the “Cuba in Transition” series which won the Sundance Documentary Fund for documentary series.  The series premiered in IDFA and now will begin screenings in the global film festival circuit.”

The annual LATC screenplay treatment competitions are an integral part of the ongoing activities promoted by LATC to support and promote young and up-and-coming screenwriters and filmmakers in Latin America. 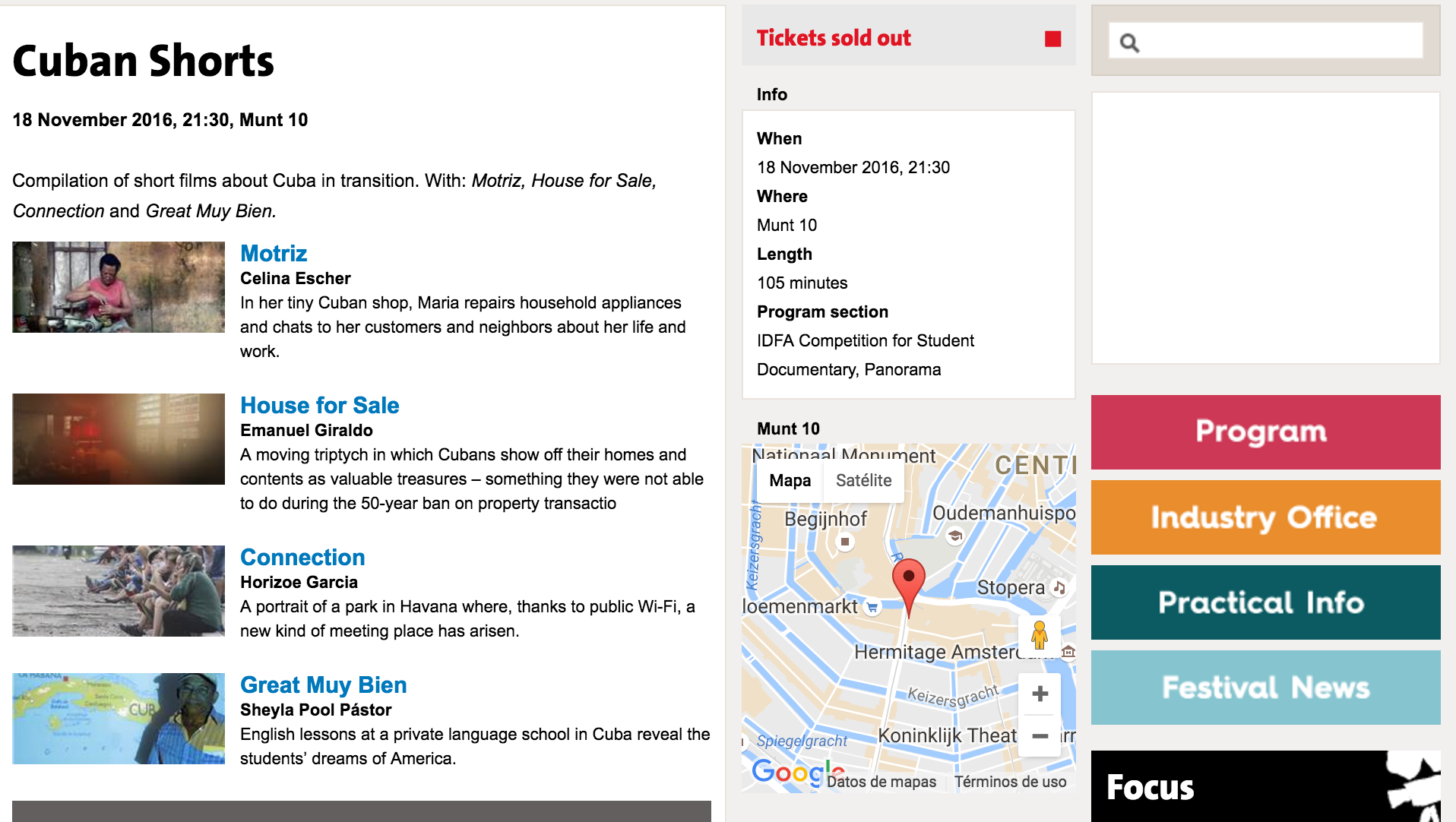 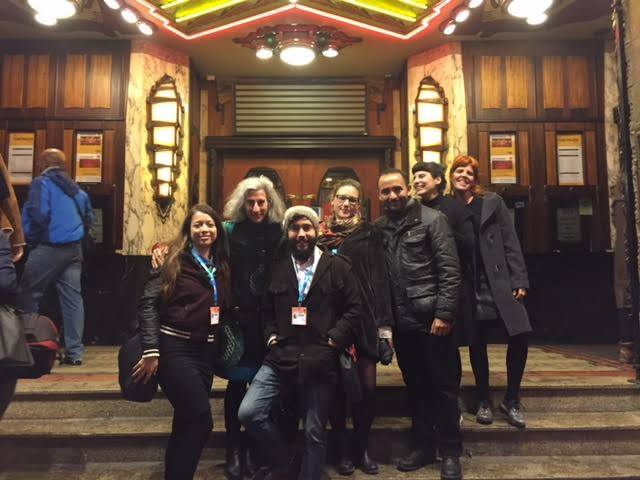