The 2018 LATC Global Film & TV Program in Los Angeles was a Huge Success!

With participants from Brazil, Philippines, China, Australia, Singapore, Indonesia and Russia, the latest edition of the LATC Global Film & TV Program in Los Angeles was once again a huge success. The unique and intensive four-day program included presentations and meetings with high-profile Hollywood executives and industry organizations aimed at audiovisual industry professionals.

“This year, on the 10th anniversary of the LATC Global Film & TV Program, we included new speakers and presentations. In addition to a special presentation by the director of the Film Classification and Rating Administration (CARA) in the Motion Picture Association of America office, the delegation received a personal presentation on Netflix and tour of its office”, added Steve Solot, LATC President.

Designed for international film and television industry professionals, the LATC Global Film & TV Program offered an exclusive opportunity to explore, understand and access the enormous potential of the global and US entertainment market. It also included an official Day Badge for access to the American Film Market, the premiere global audiovisual content marketplace. 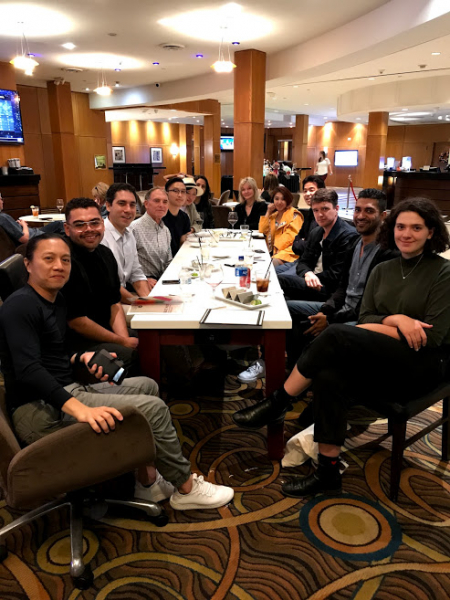 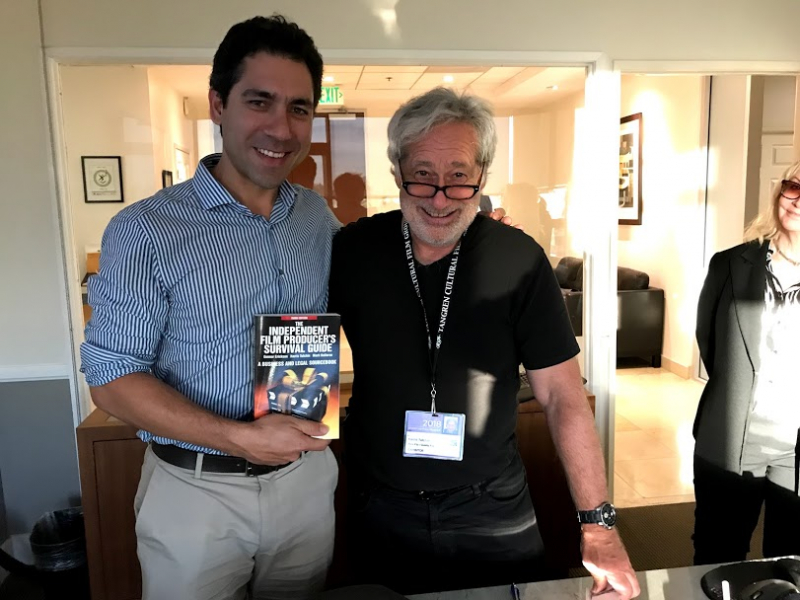 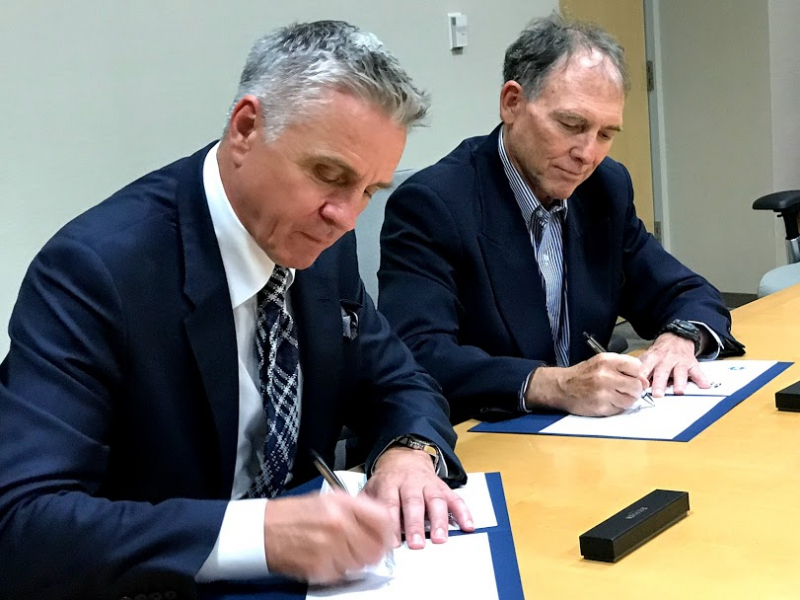 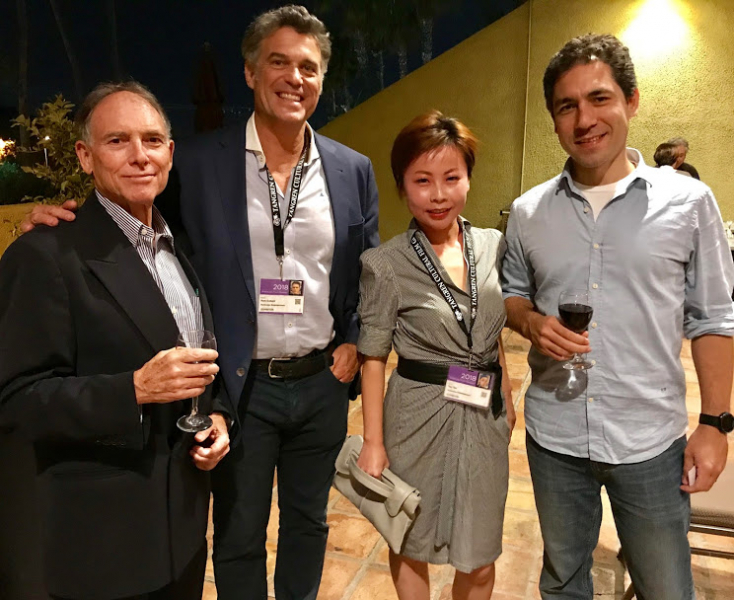 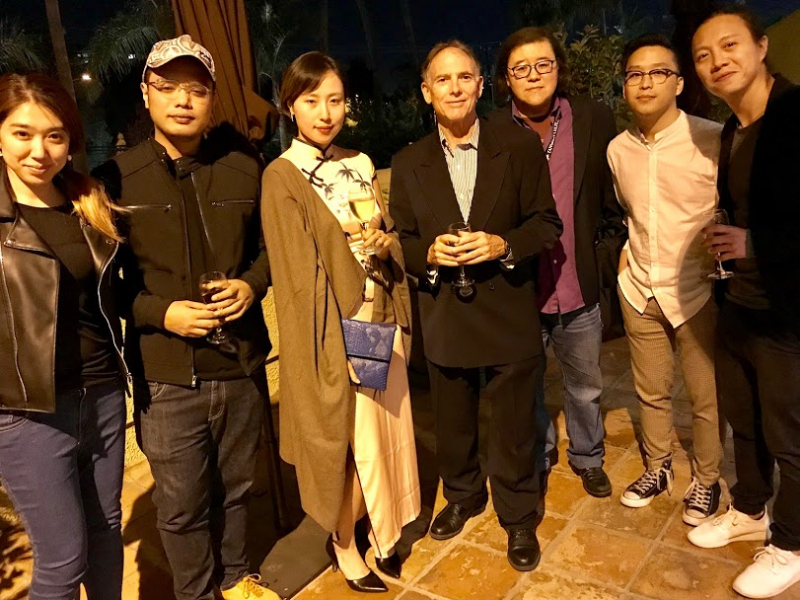 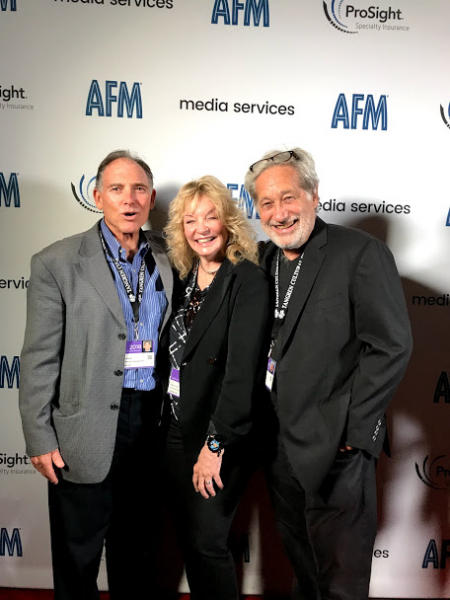 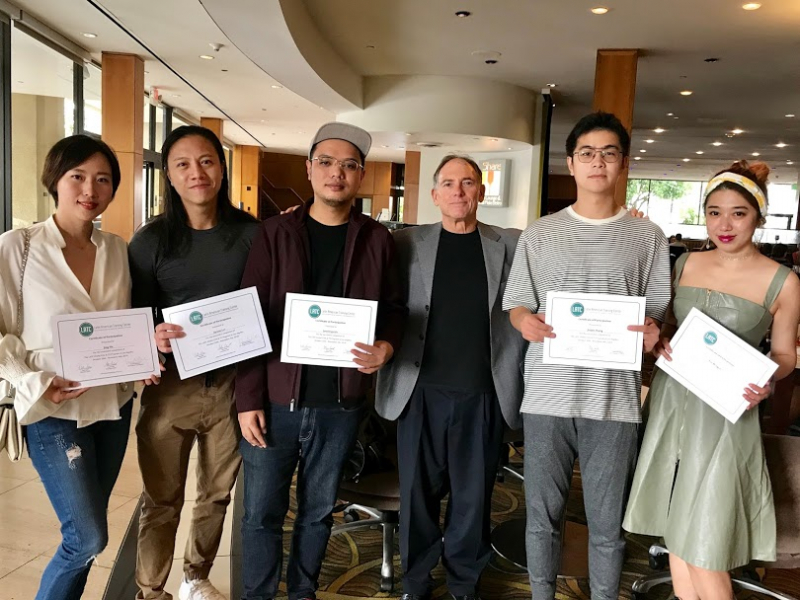 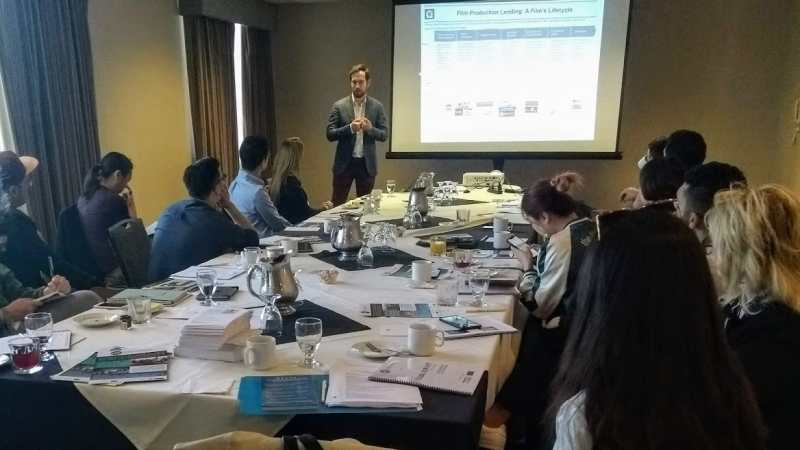 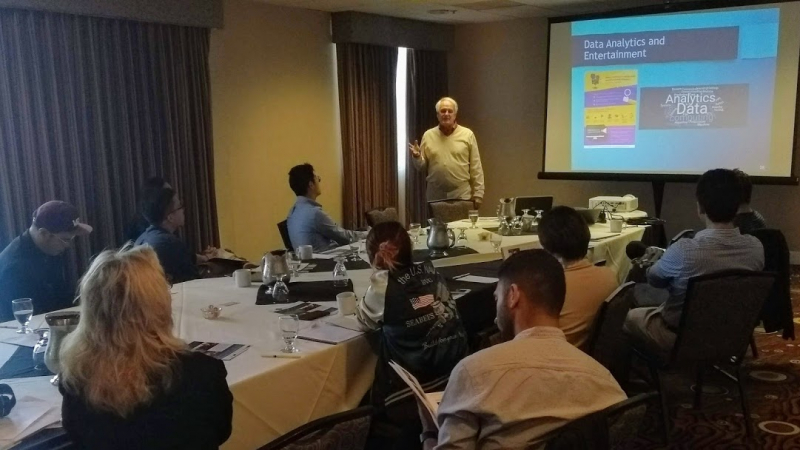 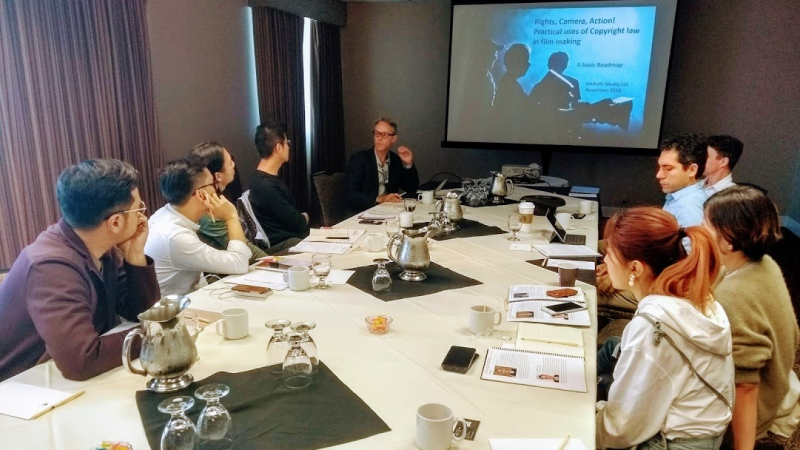 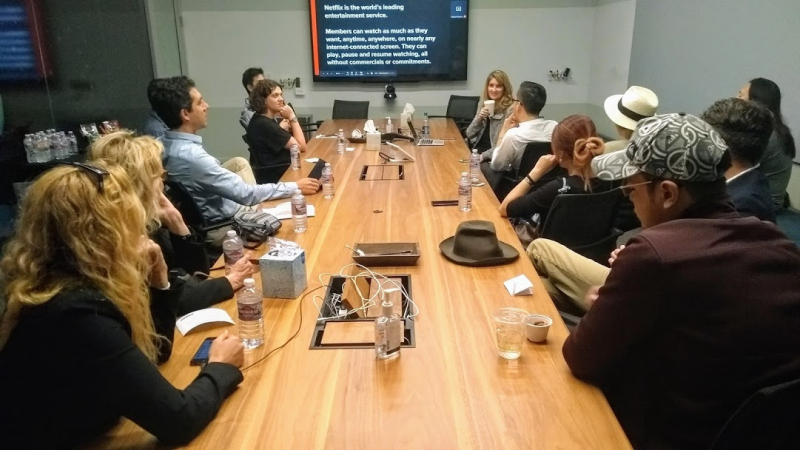 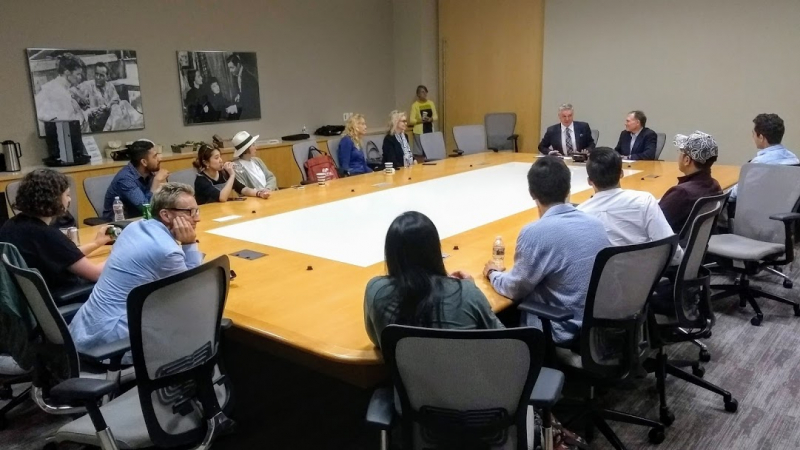 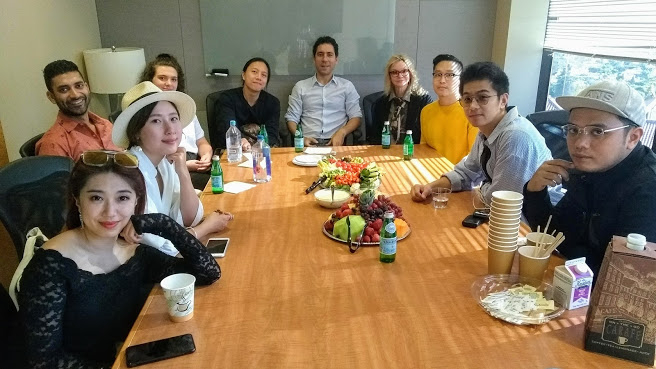 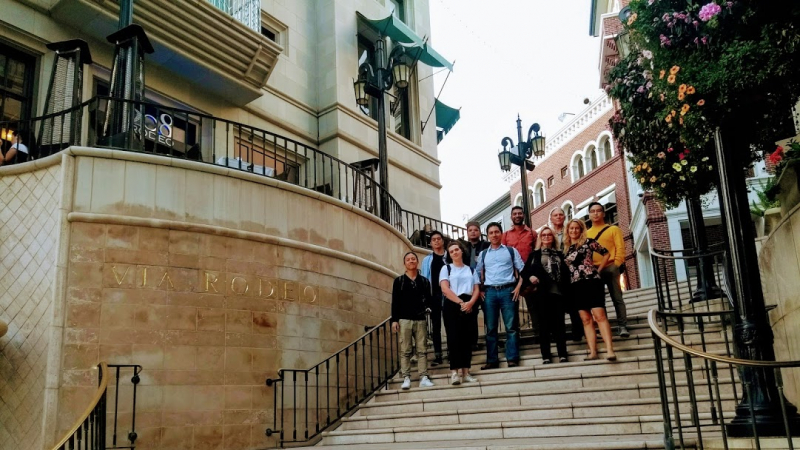 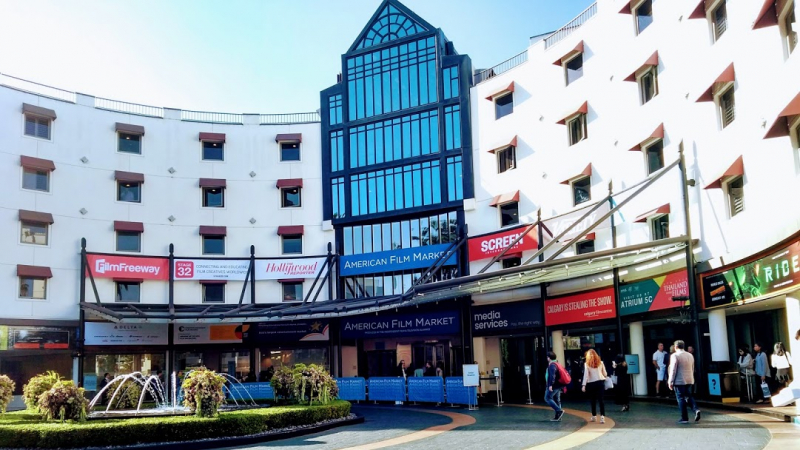 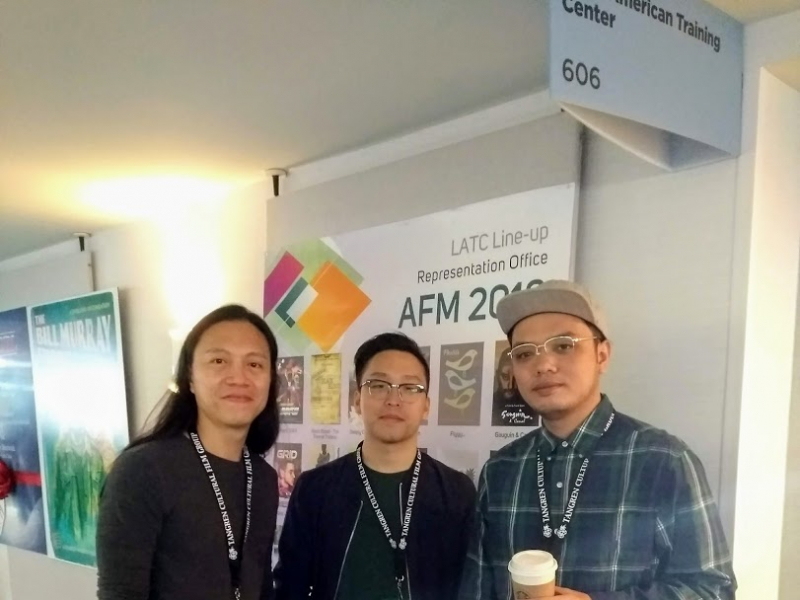