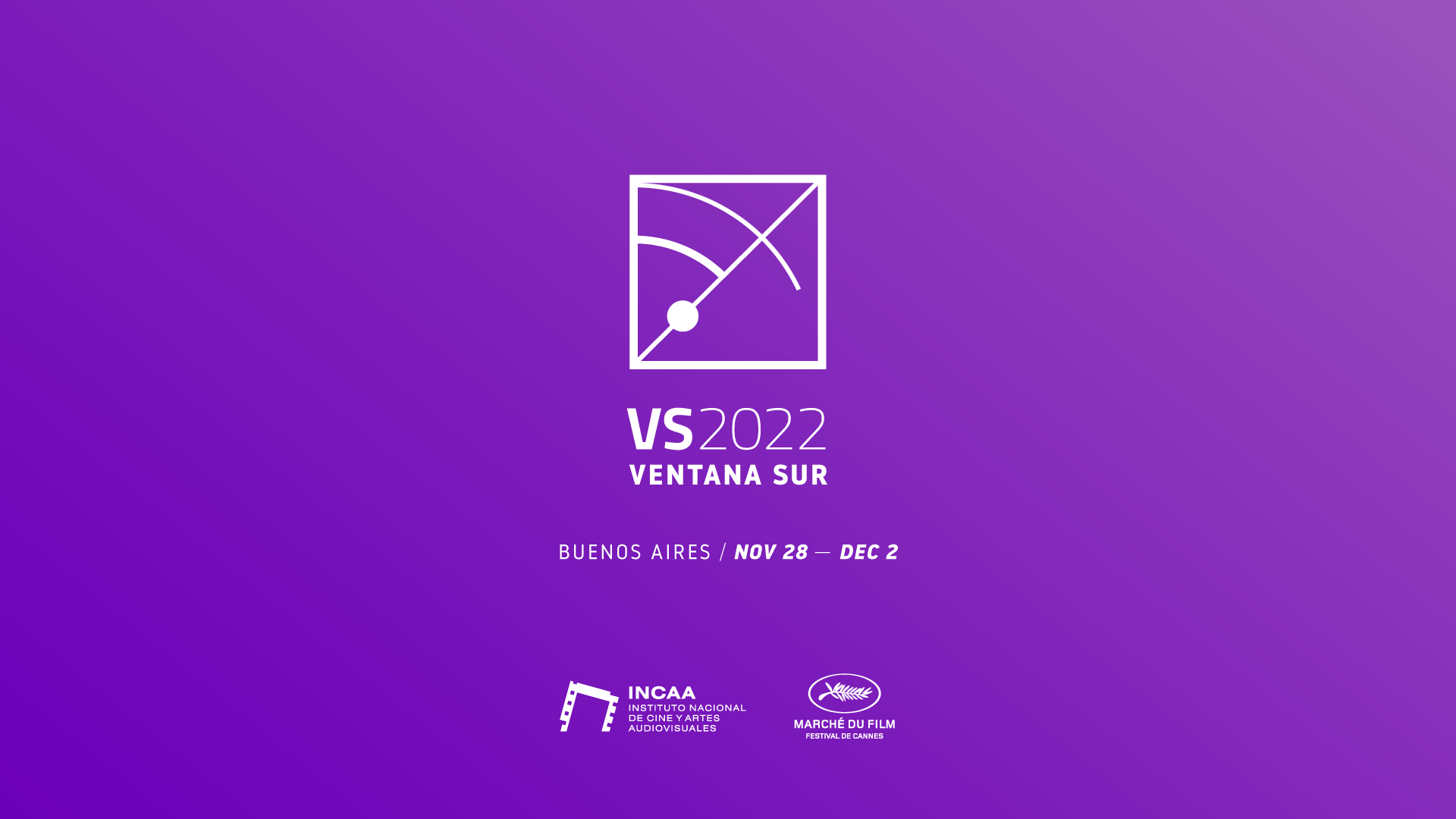 The panel will take place on November 30th at 2pm (Buenos Aires time), as part of the Ventana Sur 2022, and at the end of the session there will be the signing ceremony of the new agreement between the Spain Film Commission and the Latin American Film Commission Network. For more information, please visit the official website: www.ventana-sur.com