President of the LATC-Latin American Training Center and the Rio Film Commission, Steve Solot, participates of the award ceremony of the China International KingBonn New Media Shorts Festival, in the Chinese city of Shenzhen, and presents the award of best director to Benjamin Mathews, from Australia, for his film Emily.

Solot was invited to be a jury member by the Shenzhen Media Group, and the co-sponsor of the event, the Motion Picture Association. The other jury members included screenwriter David Freeman, Chinese director Zhang Daisheng, Chinese filmmaker Wan Shuibo who lives in Canada, President of the Berlin International Short Film Festival Heinz Hermanns, Hong Kong critic Lau Shing-hon, and Herman van Eyken, head of the Griffith Film School in Brisbane. 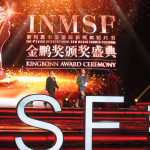 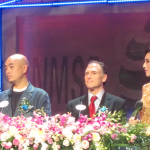 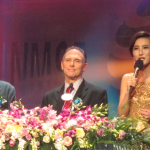 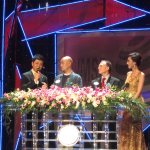 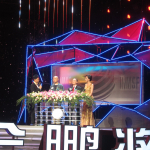 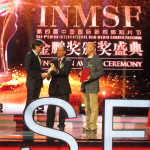