President of the Latin American Training Center-LATC  and the Rio Film Commission, as well as Executive Director of the Brazilian Film Commission Network-REBRAFIC, Steve Solot participated as lecturer in the Balneário Camboriú Film Commission Workshop on February 26-28 in Santa Catarina State. 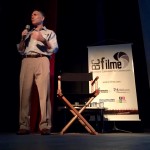 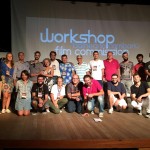