The 5th Annual LATC US Film Industry Immersion Program in Los Angeles was a Huge Success! 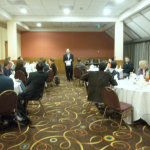 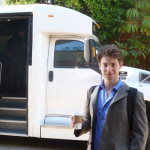 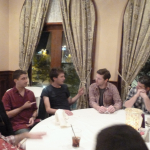 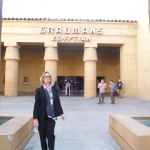 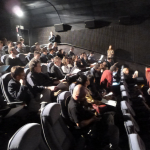 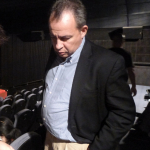 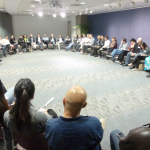 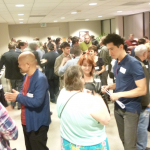 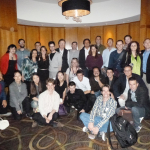