The announcement was made at the booth of Cinema do Brasil, the Brazilian Film Industry Export Program. Solot also serves as President of the Rio Film Commission and President of the Latin American Training Center.

According to the new Agreement, the AFCI will place the REBRAFIC logo, website and contact information on its own website, so that producers from all over the world will have access to all REBRAFIC member film commissions (both those in formation as well as those already legally constituted). In addition, the members of REBRAFIC shall have access to AFCI University Courses.

Film commissions, established by cities, counties, states, provinces or federal governments, are generally operated and funded by government agencies, such as the governor’s or mayor’s office, the county board of supervisors, chambers of commerce, convention and visitors bureaus, travel commissions, and business and economic development departments. Their primary responsibility is to attract film and video production to their area to capture economic benefits of hiring local crews and talent, renting local equipment, using hotel rooms, rental cars, catering services, and other goods and services supplied on location. 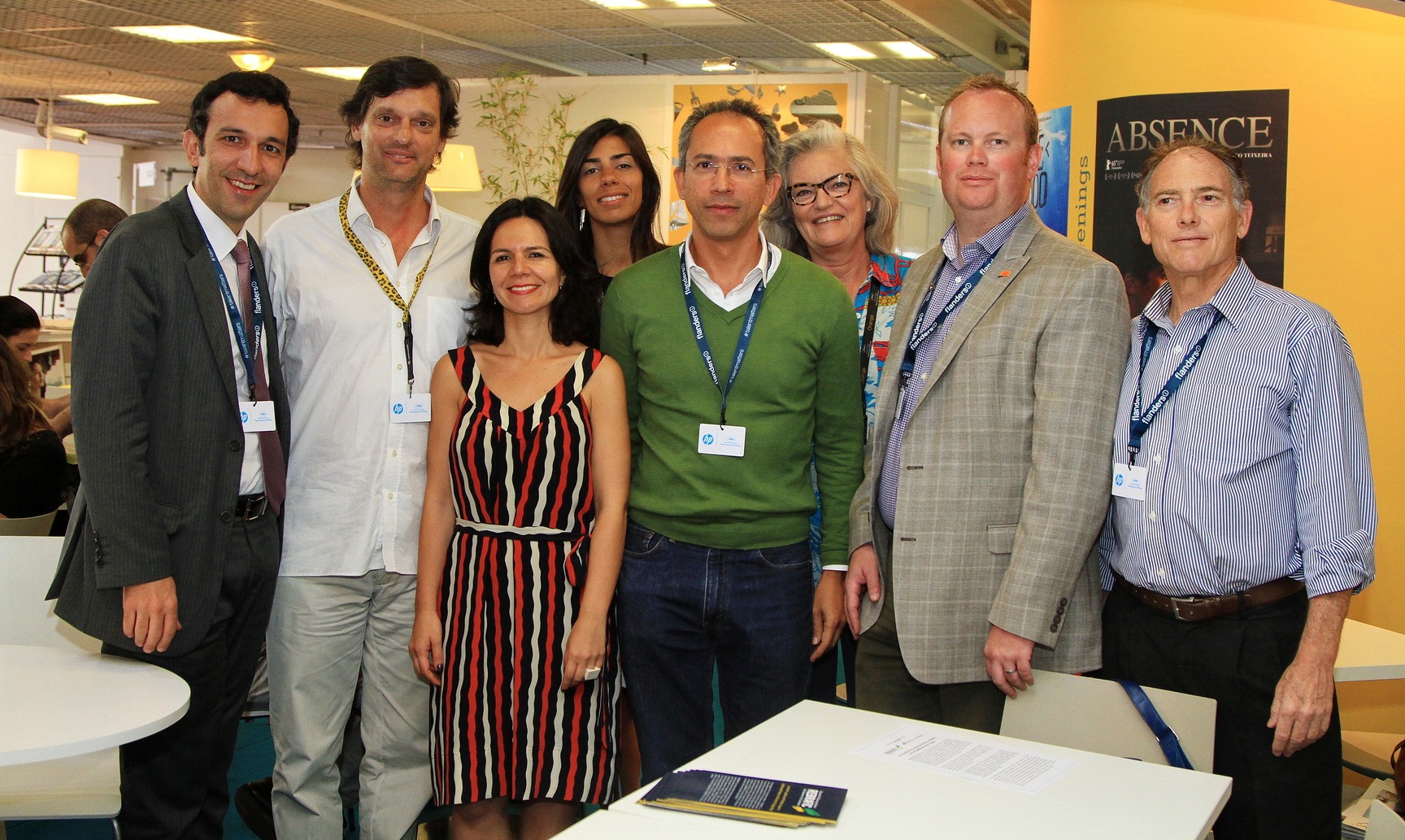