LATC, the US Consulate, Spcine and Espaço Itaú screen “The Lavender Scare” in São Paulo

On the occasion of the LGBTQIA+ Pride Month, the Latin America Training Center-LATC, the US Consulate General in São Paulo, Spcine and Espaço Itaú de Cinema held this Monday, June 27, in São Paulo, the screening of the documentary “The Lavender Scare”, which chronicles the relentless campaign launched by the US federal government in the 50’s and 60’s to identify and fire employees suspected of being homosexual.

The event was inaugurated by the President of Spcine, Viviane Ferreira, the US consul general in São Paulo, David Hodges, and LATC President, Steve Solot. After the screening, there was a debate with Dr. Steve Butterman, Professor of LGBTQIA+ Studies at the University of Miami and current Fulbright Fellow at USP, and Dr. Thiago Amparo, professor of human rights at the FGV Law School. 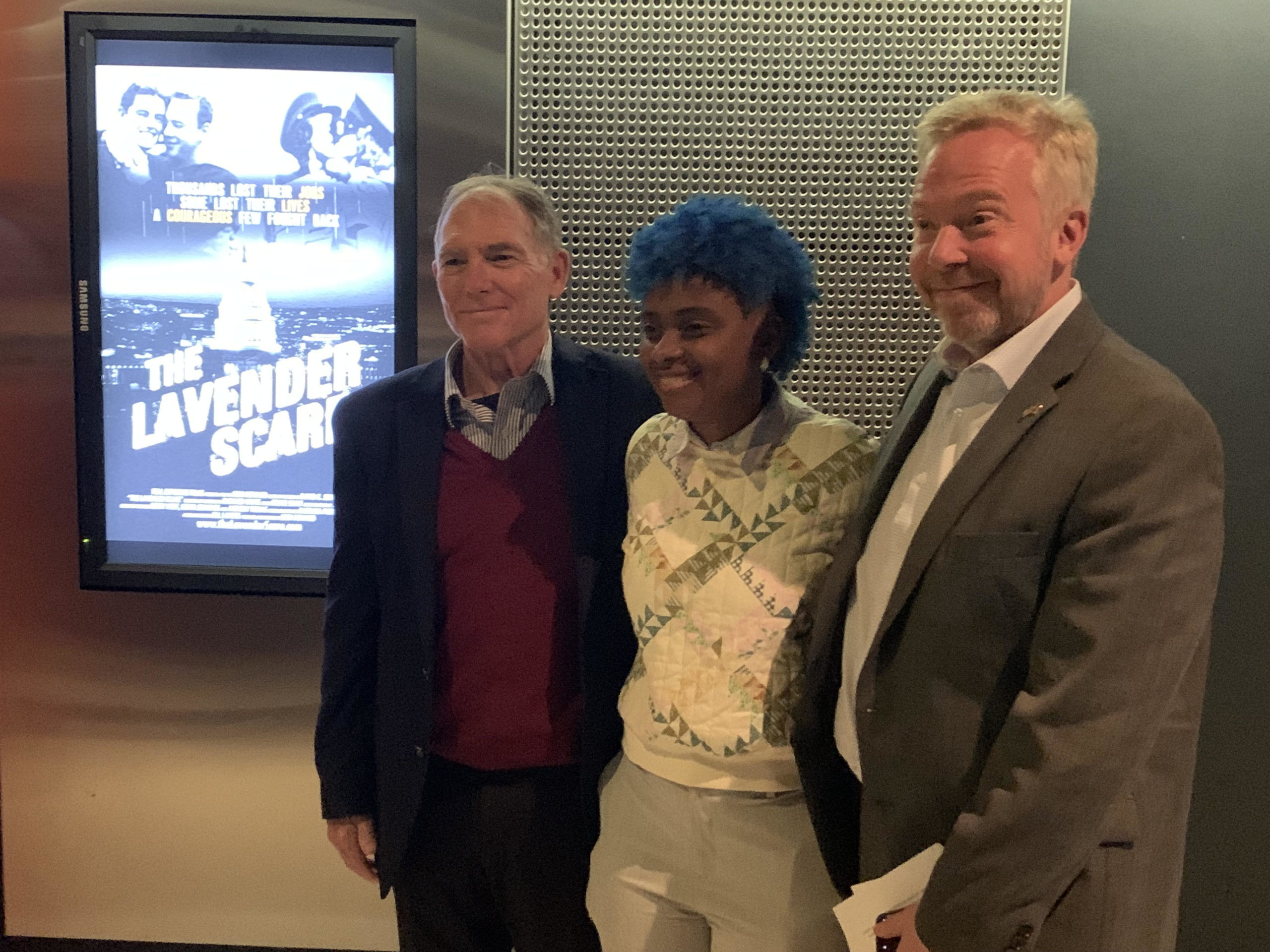