Steve Solot, LATC President, has been elected to the 2017-2018 Board of Directors of the American Chamber of Commerce of Rio de Janeiro. The ceremony took place on May 12 at the Copacabana Palace Hotel in Rio de Janeiro and was attended by Minister of Economy Henrique Meirelles, US Ambassador Michael McKinley, Mayor Marcelo Crivella, General Director of the National Petroleum Agency – ANP, Décio Fabrício Oddone da Costa and US Consul General James Story. 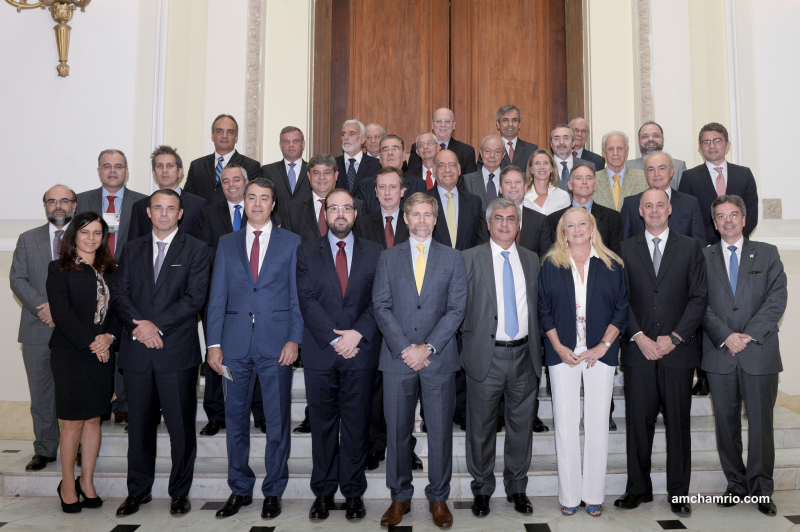 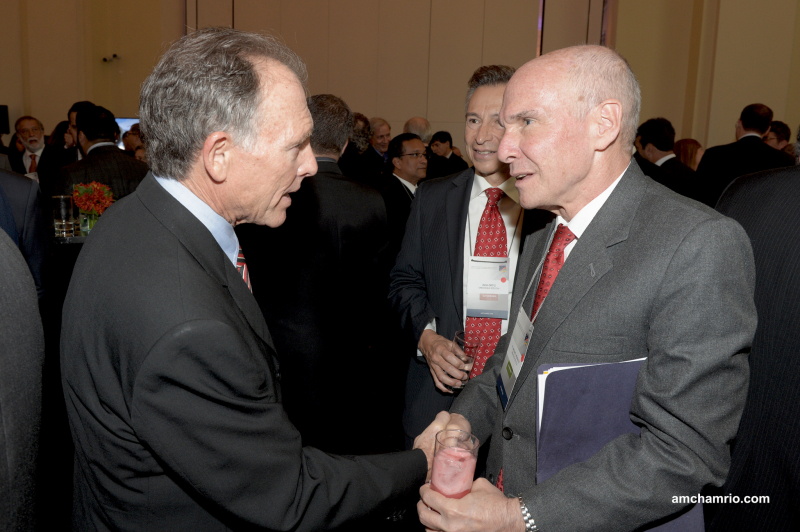 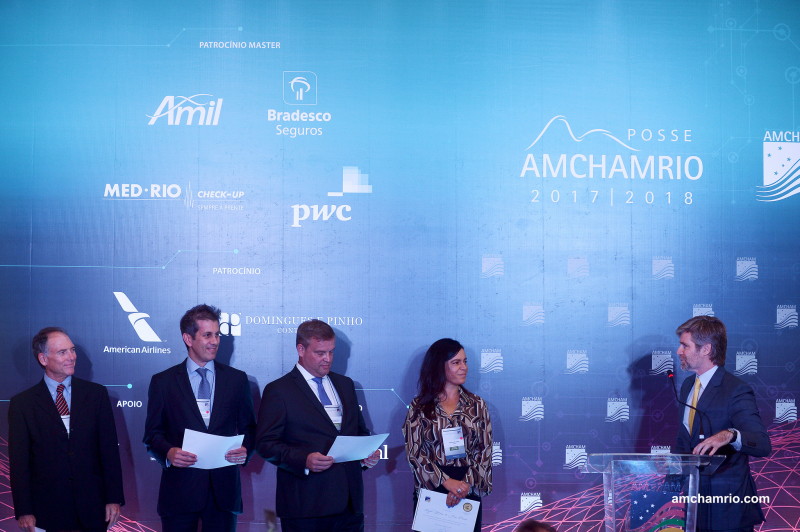