LATC, the Dean of the Consular Corps and Imagem Films host a premier screening of the new Woody Allen film to welcome the new US Consul General to Rio

The film describes how the philosophy professor (Joaquin Phoenix) deals with an existential crisis and discovers a new purpose in life when he begins a relationship with one of his students (Emma Stone). The film will be released in Brazil on August 27th. The special sneak-preview screening was attended by a majority of the Consuls General and various municipal and state government authorities.

Below the gallery of photos: 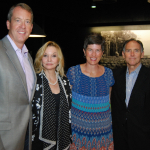 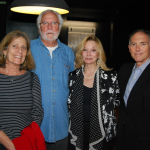 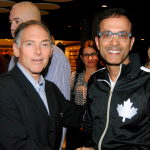 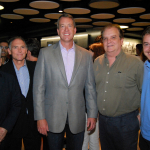 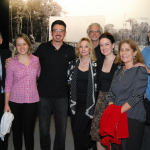 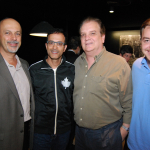 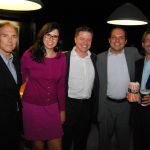 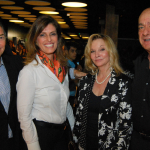 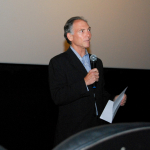 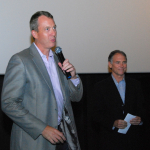 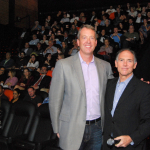