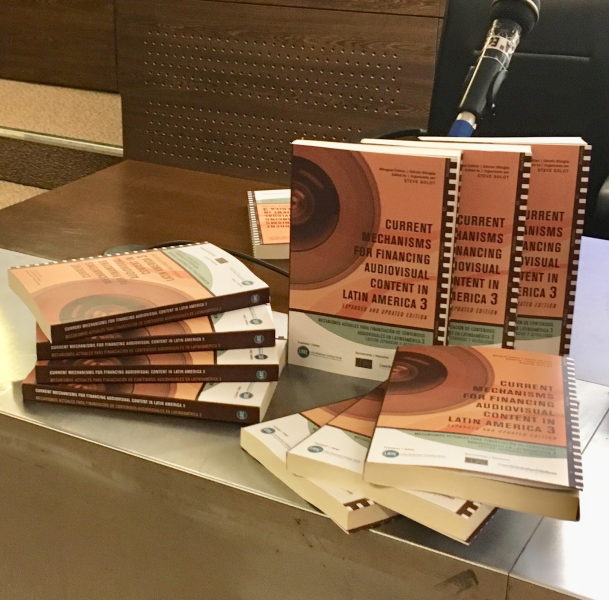 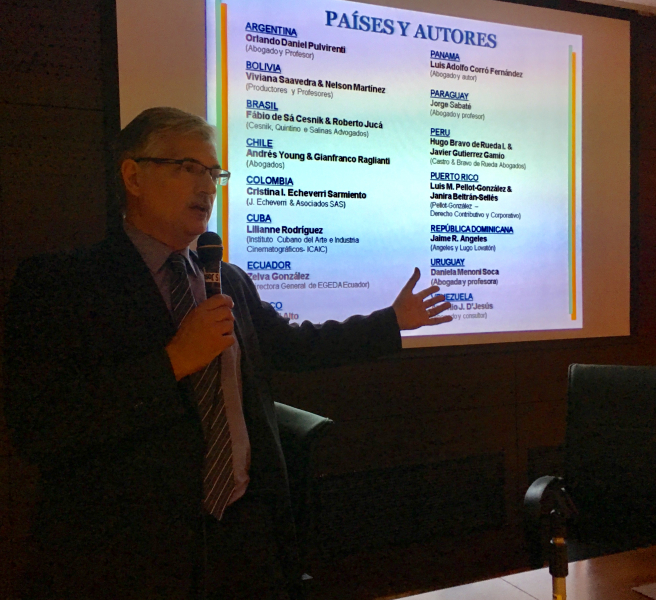 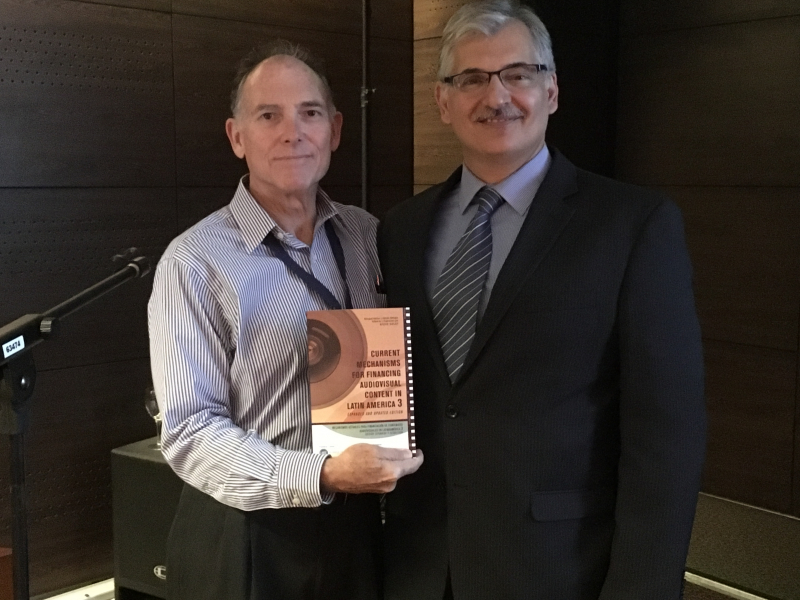 In this new publication, LATC has again invited a select group of legal and technical experts from each country to prepare a chapter on the principal mechanisms of financing audiovisual content, and has added chapters from Panama and Paraguay in response to numerous requests. Other countries represented in the publication are: Argentina, Bolivia, Brasil, Chile, Colombia, Cuba, Ecuador, México, Peru, Puerto Rico, the Dominican Republic, Uruguay and Venezuela.

The new edition also includes a special prologue by Adelfa Martínez Bonilla, Executive Secretary of the Conference of Iberoamerican Audiovisual and Film Authorities – CAACI, and Director of the Film Office, Ministry of Culture of Colombia. CAACI is the international organization created in 1989 through the Iberoamerican Cinematographic Integration Treaty which represents the highest film and audiovisual authorities of 21 countries of Iberoamerica.

The new book is available free of charge on the LATC website:
Current Financing Mechanisms for Audiovisual Content in Latin America – 3rd Edition.