Steve Solot and Andrey Marques dos Santos, addressed important topics on the subject based on their extensive experience with film commissions, audiovisual production and international audiovisual markets. The workshop aimed at providing excellence in film commission services, not only for those already established, but also for those in development or to be created, thus contributing to raising the standard of quality of services for audiovisual producers, both domestic and foreign.

The workshop took place on October 6th at Warehouse No.6 in the Port Area of Rio de Janeiro, during the Festival do Rio 2013. 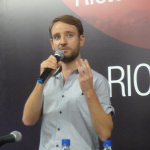 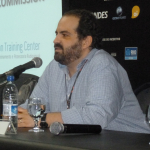 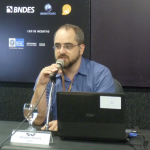 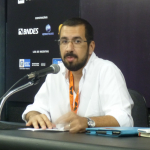 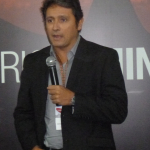 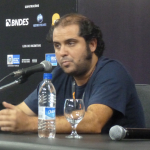 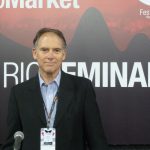