On February 17th Steve Solot, LATC President, offered a one-day workshop on “How To Access The Dynamic Latin American Film And Television Markets” at the Downtown Media Center in Miami, operated by FilmGate. 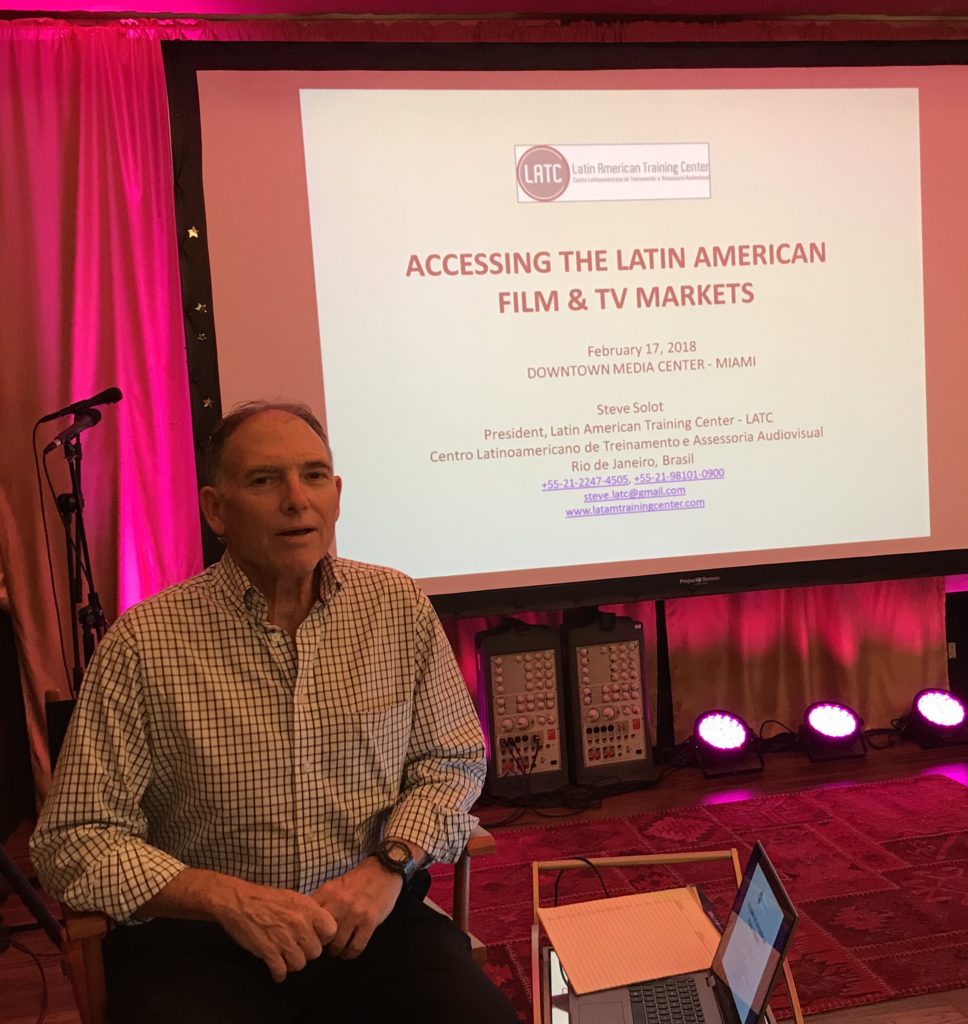 Aimed at film and television producers, executives, attorneys, investors and others interested, the workshop provided a panorama of the multiple opportunities in the audiovisual industries in Latin American countries. It was open to professionals with projects, entrepreneurs, and business developers to provide insight into how to position activities in key markets, platforms, access government funds and partner with local players. 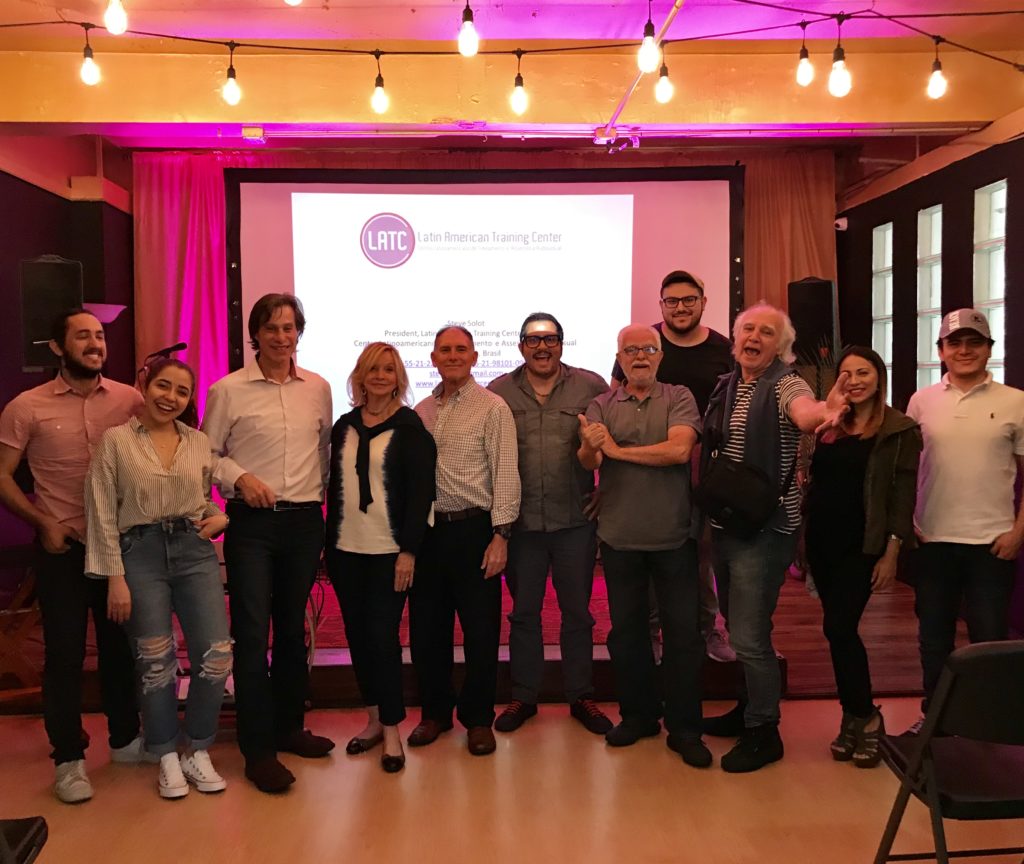 Topics addressed by Mr. Solot during the workshop included:

The workshop was part of the working agreement between FilmGate-Miami and the Latin American Training Center-LATC. The next LATC workshop at the Downtown Media Center in Miami will be held in April. 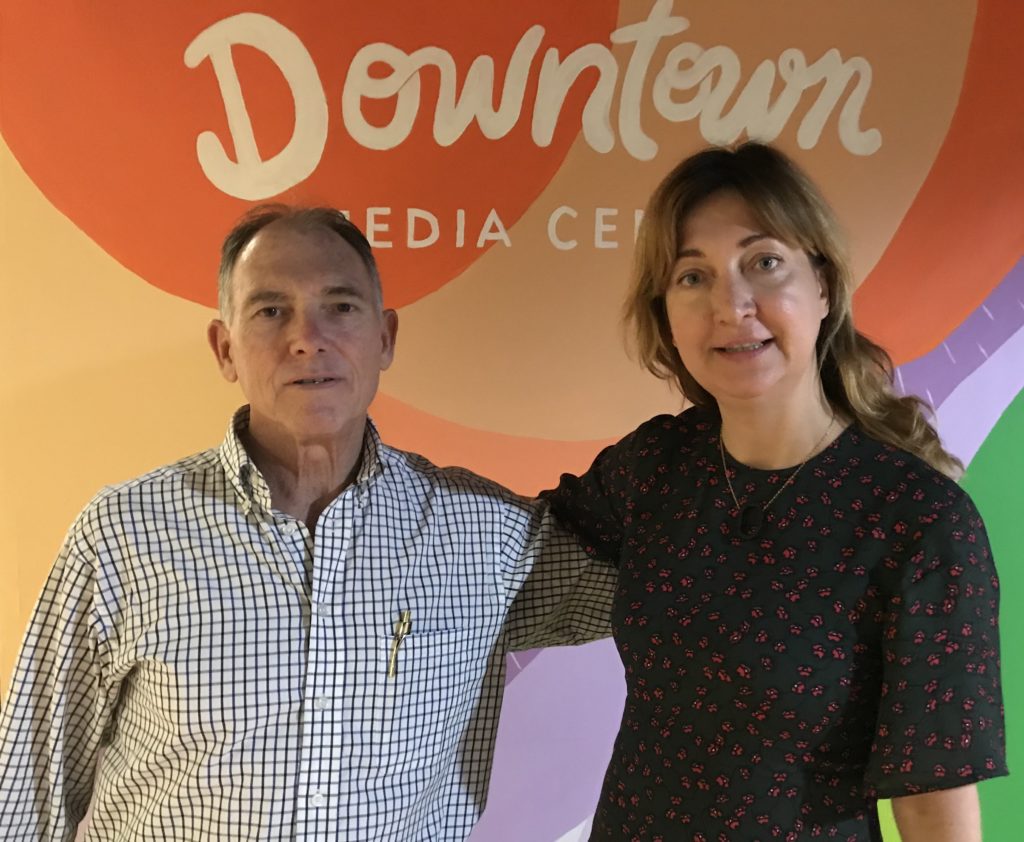