On October 9th, in Rio de Janeiro, the Latin American Training Center-LATC and the Business Council of Cultural Affairs of the Rio de Janeiro Chamber of Commerce-ACRJ held a special screening, followed by a round-table discussion, of the film “Dear Ambassador,” which tells the extraordinary story of the Brazilian Ambassador in Paris, Luis Martins de Souza Dantas, who saved hundreds of Jews from the Holocaust during WWII.

During the event, Steve Solot received a diploma to confirm his new membership in the Business Council of Cultural Affairs of the Rio de Janeiro Chamber of Commerce-ACRJ. 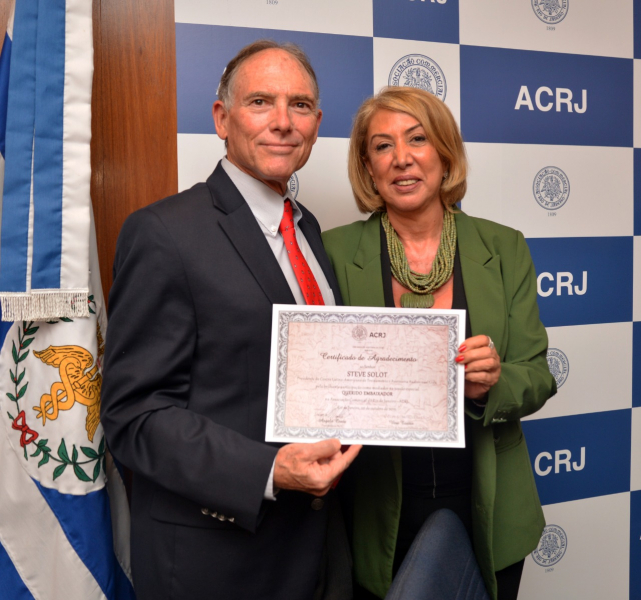 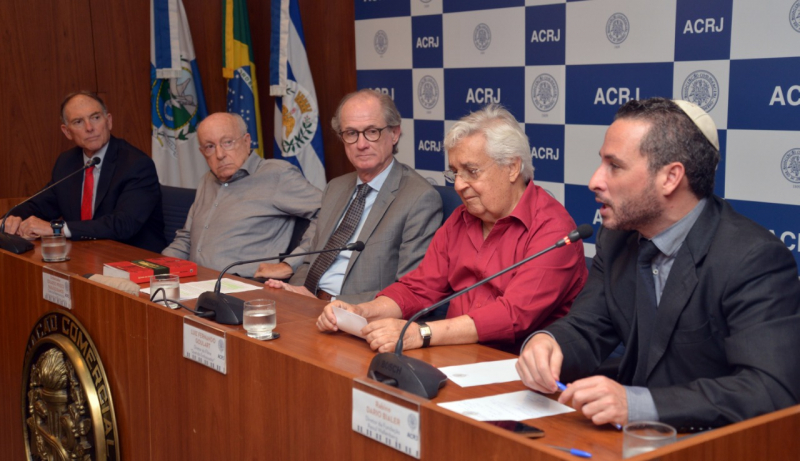 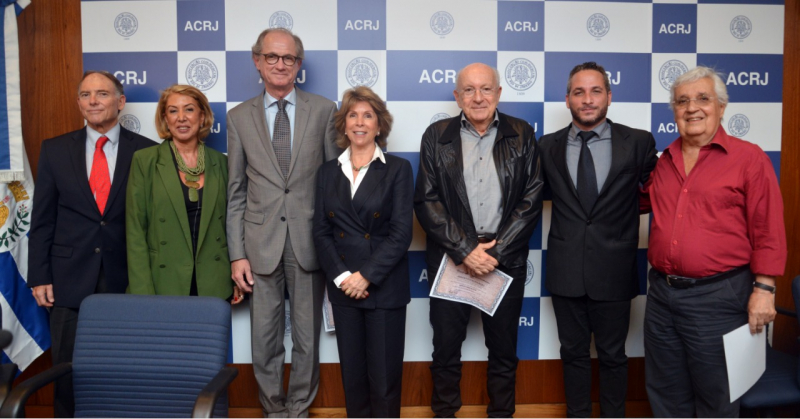 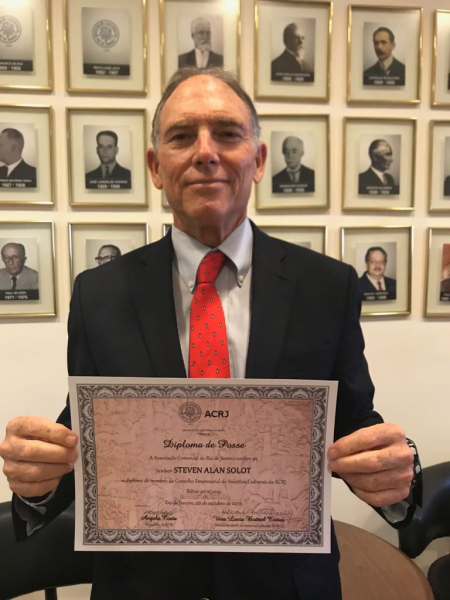