LATC and Diamond Films host a premiere screening of “Jackie”, the new movie by Pablo Larraín

On January 30th in the Espaço Itaú de Cinema, the Latin American Training Center-LATC and Diamond Films hosted a premiere screening of “Jackie”, the new film by Pablo Larraín, with a special introduction by the Consul General of the United States in Rio de Janeiro, Mr. James Story, and his wife, Mrs. Susan Story.

The film stars Natalie Portman as Jackeline Kennedy, following her life after the assassination of her husband, the President of the United States, John F. Kennedy. The film has been nominated for three Oscars: Best Actress, Best Original Score and Best Costume Design. 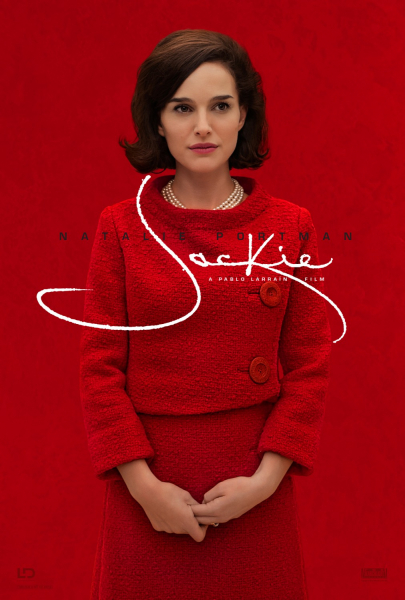 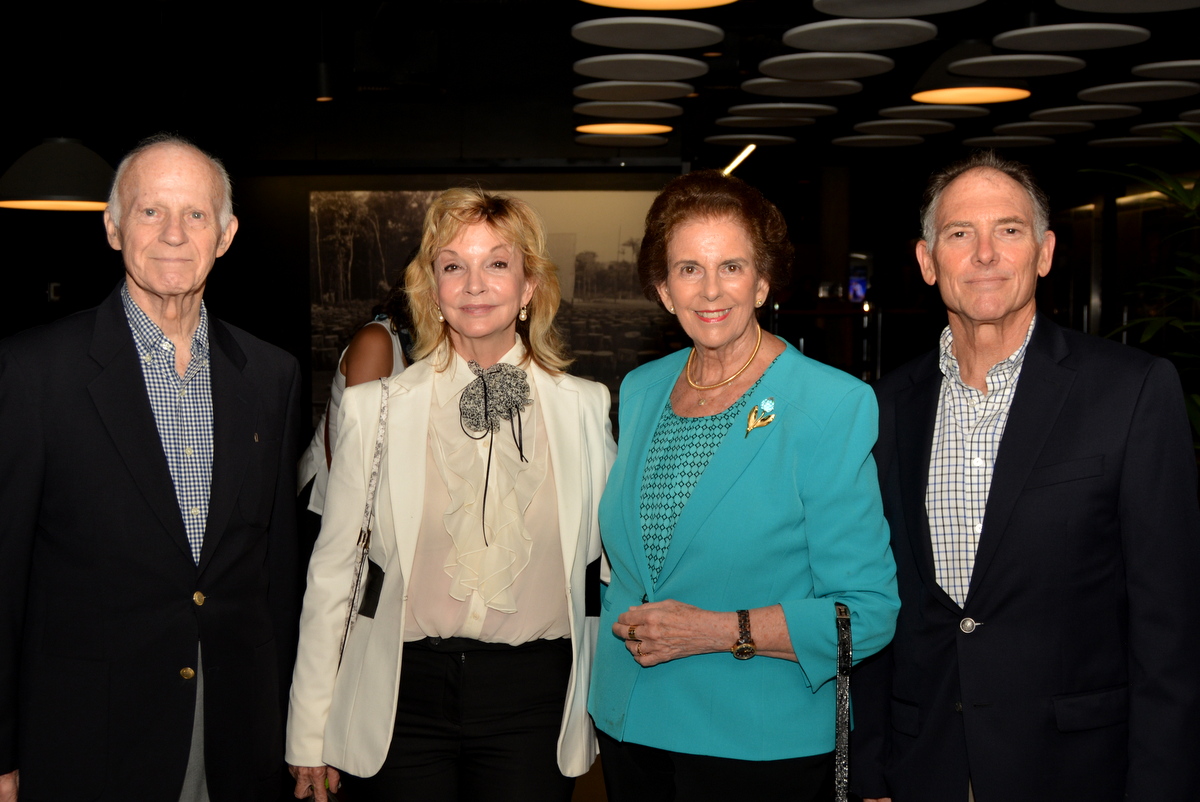 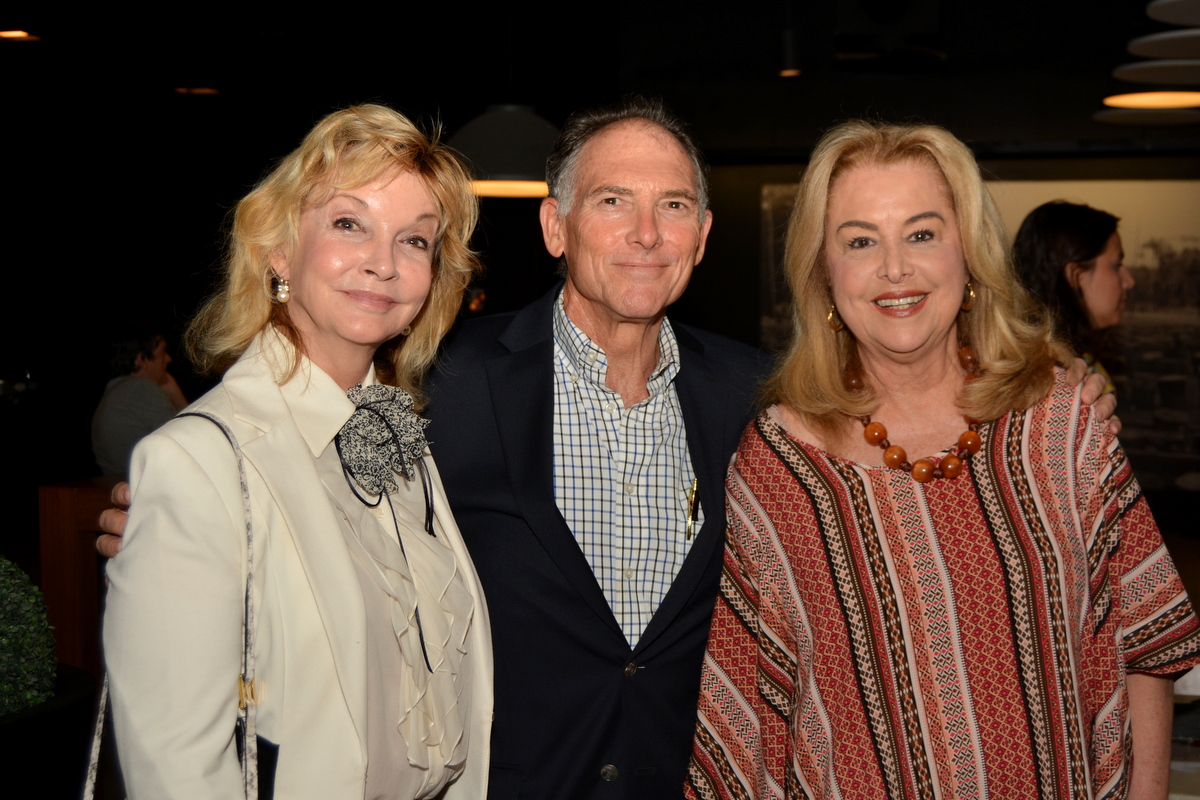 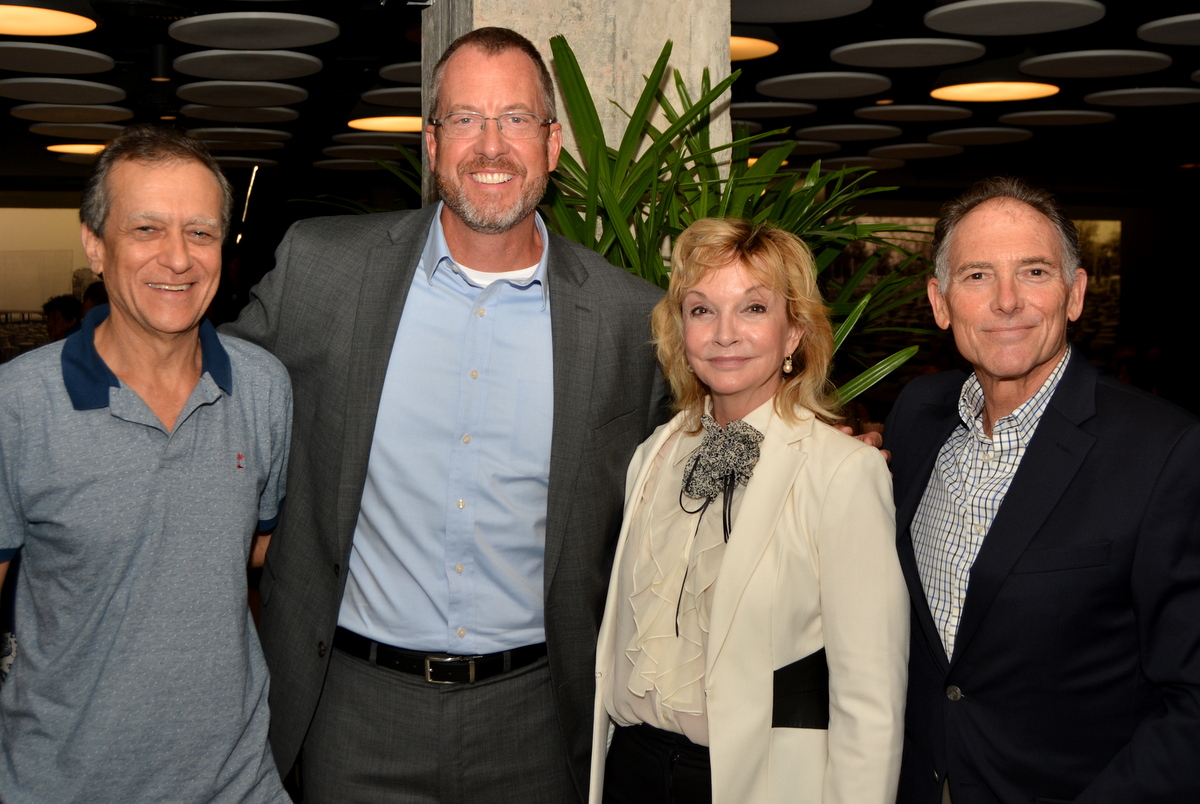 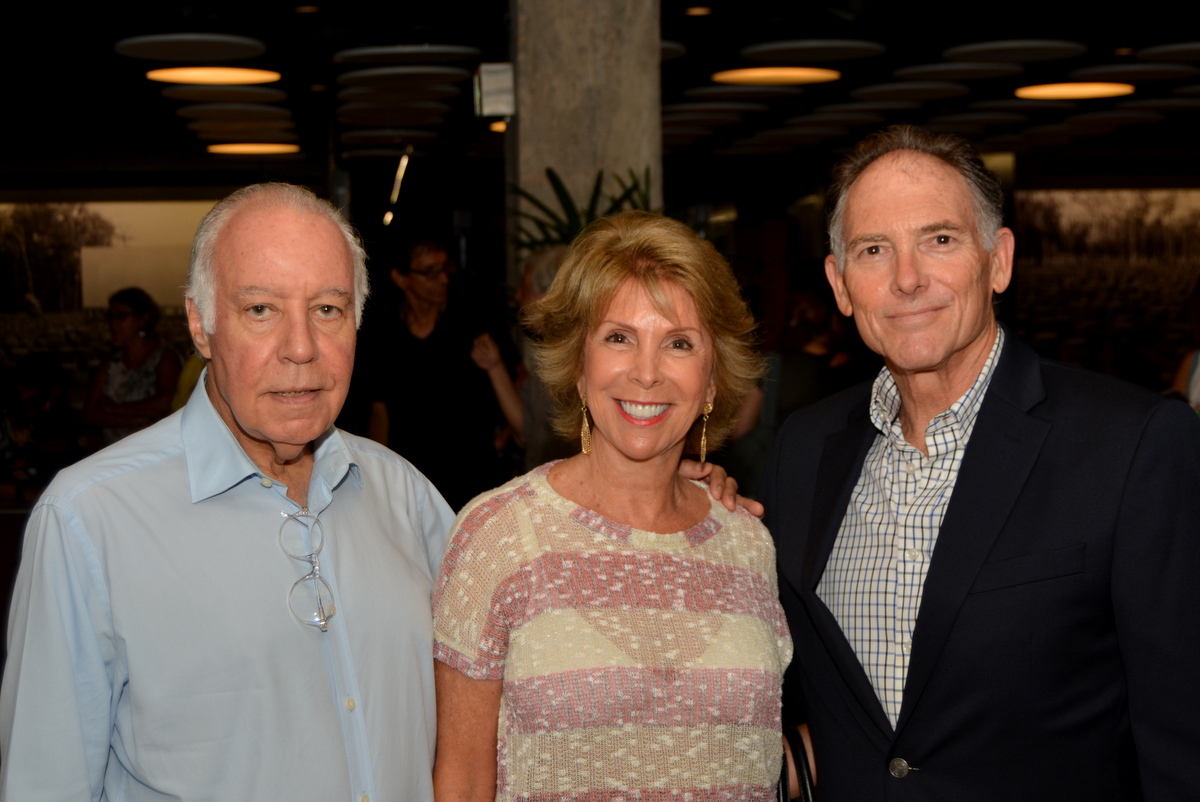 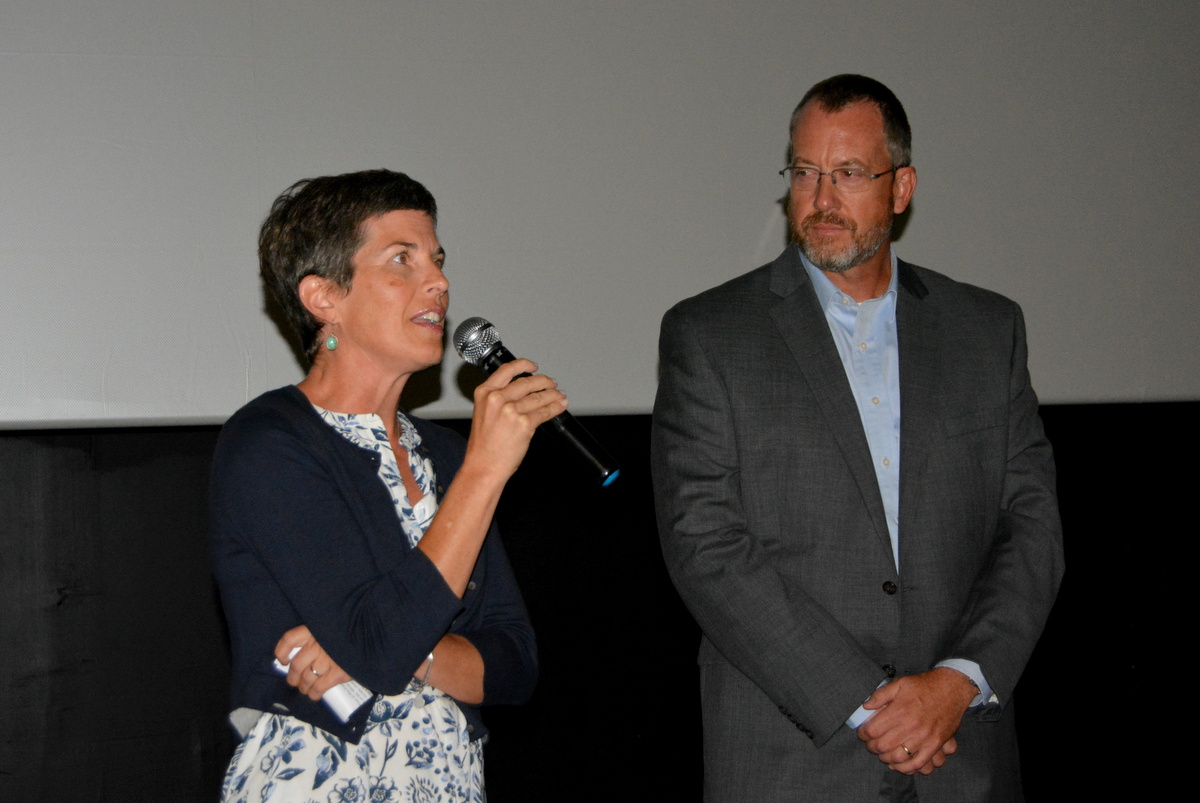