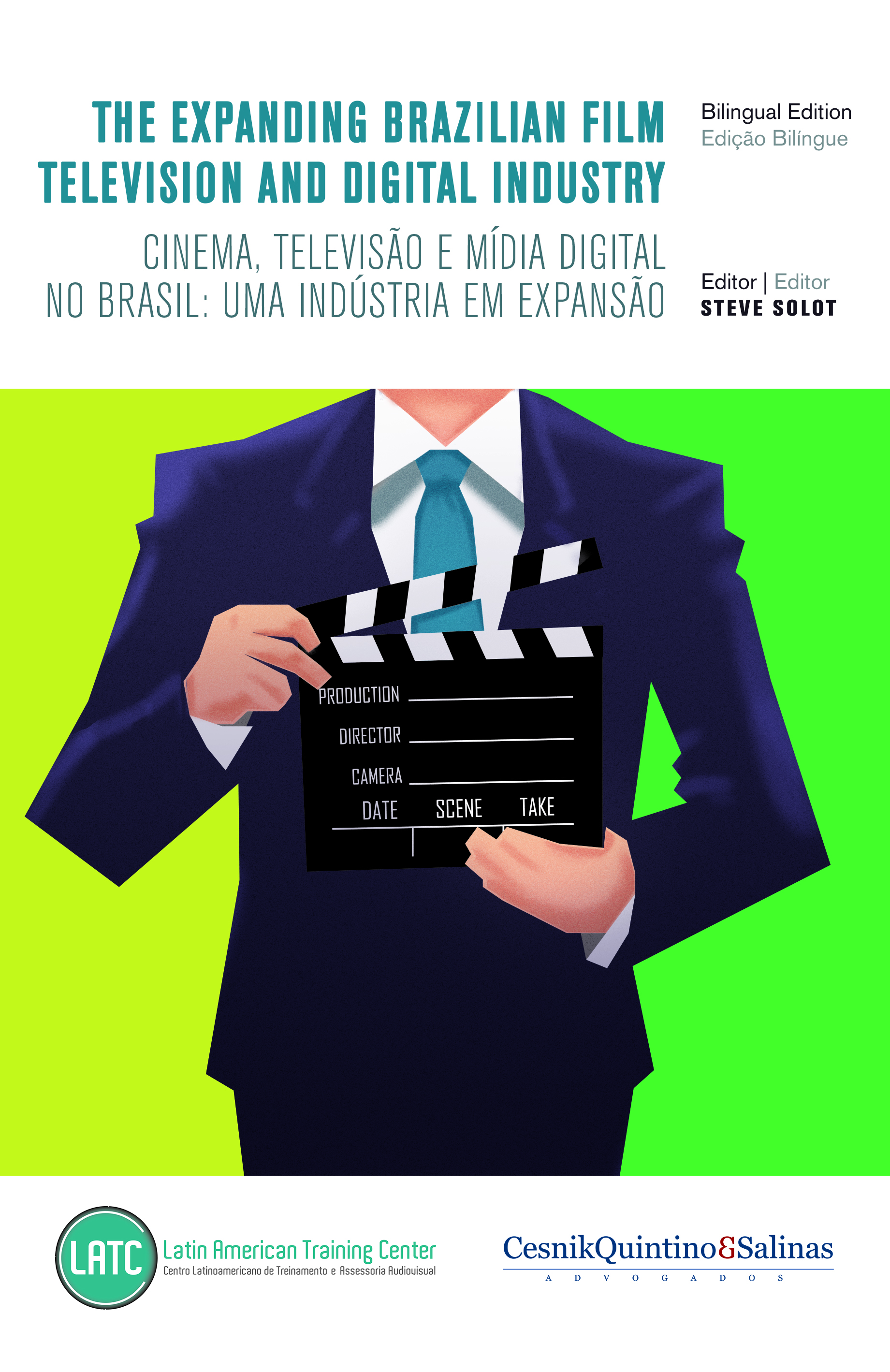 A compilation of essays and articles by important leaders in the Brazilian audiovisual industry, the book is a new updated version, in bilingual English-Portuguese format, of the first 2012 edition, The Brazilian Audiovisual Industry: An Explosion of Creativity and Opportunities for Partnerships. This new edition, also aimed at international investors, offers a panorama of the Brazilian market, including topics such as investment opportunities, content licensing, partnerships and co-productions.

“Brazil faces significant changes on economic, political and social fronts as we move into 2016.   Nonetheless, the constant evolution and resilience of the Brazilian audiovisual sector point toward its continued expansion and diversification with respect to infrastructure, technology and subject matter. This aggressive, stimulating posture is a recurring theme in the articles and essays in book which highlight opportunities in theatrical, broadcast TV, Pay-TV, VOD, internet and broadband sectors for investors, licensors, entrepreneurs, distributors and producers in all platforms,” says Steve Solot.

In Brazil, the book will be available in eBook format online, and in print format in selected bookstores, as well as through the LATC website.  In the US, beginning in April, it will be available on Amazon.com. For more information, please contact Fernanda Lima, fernanda.latc@gmail.com.

The first launch event took place during the Rio Content Market, in the Hotel Windsor Barra, on March 9th, in the ABPITV conference room. Below photo gallery: 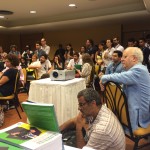 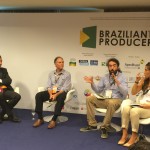 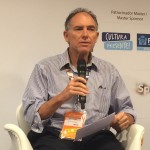