“Pague com sangue” (“Pay with blood”), by Brazilian writer Lucas Sátolo do Canto, from the University of São Paulo (USP), has won first place in the 2017 Latin American Feature Film Screenplay Treatment Competition. Second place went to “Renascer” (“To Be Reborn”), by Roberto Simão Pereira Junior, also from USP. The competition was open to students and graduates of Latin American film schools which are members of CILECT, the International Association of Film and Television Schools.

LATC awards the first place winner a cash prize of U$ 500.00 (five hundred dollars), and Final Draft, the screenwriting software company, will provide both Lucas Sátolo do Canto and Roberto Simão Pereira Junior, First and Second Place winners respectively, with a Certificate for the digital download of its well-known screenplay writing software. In addition, renowned Brazilian doctor script Doc Comparato, author of the book “From creation to script”, will provide feedback on both first and second place projects.

President of LATC, Steve Solot, made the announcement, together with Silvio Fischbein, regional head of CIBA-CILECT, and Mario Santos from Universidad del CINE, on Thursday, November 30, in Buenos Aires, as part of the official Ventana Sur program, the largest audiovisual market in Latin America. 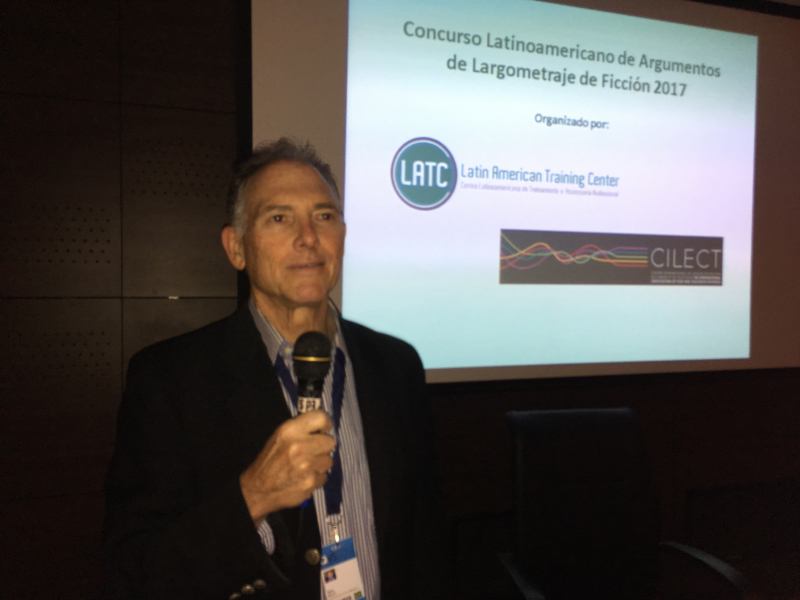 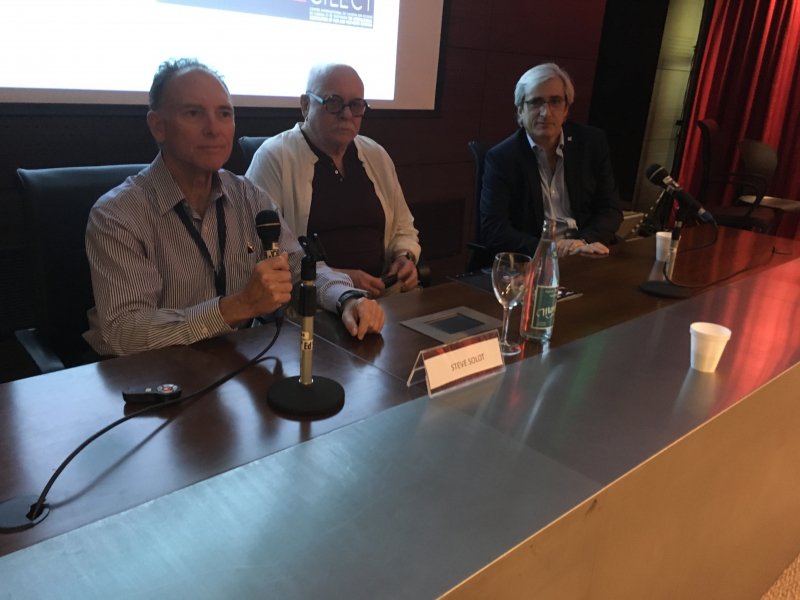 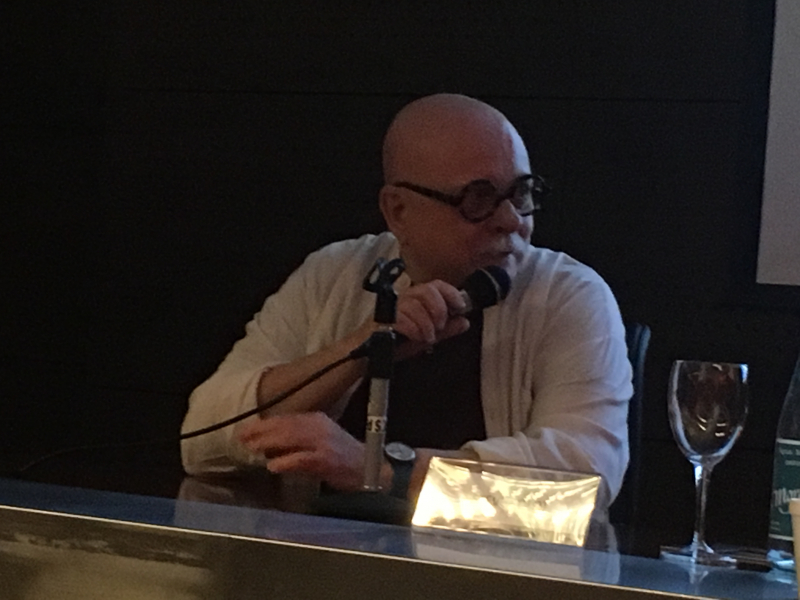 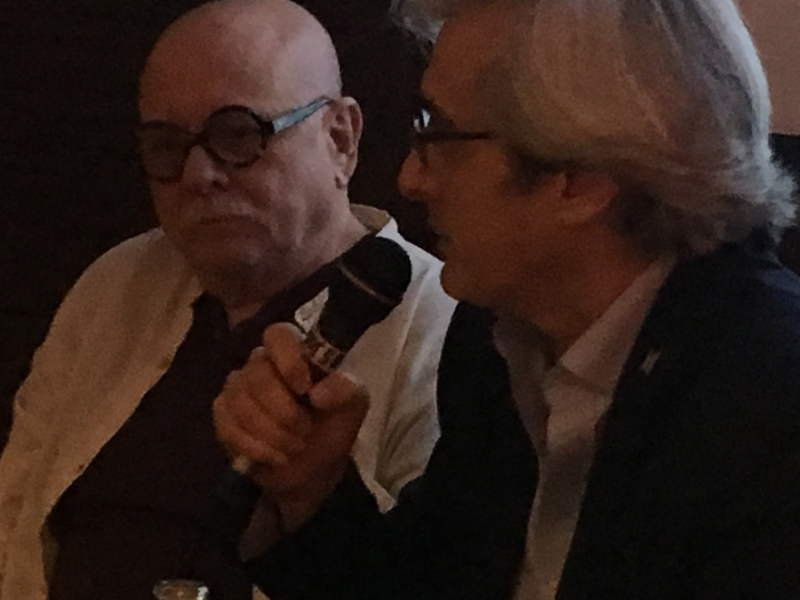 Phase one of the competition allowed each member school to present up to three screenplay treatments, which were later evaluated by a Selection Committee, composed of: Kate Lyra, Director of LATC,  José Gutiérrez (IBERO-Mexico) and Roberto Moreira (USP-Brazil), Representatives of CIBA-CILECT.

The 2017 Latin American Feature Film Screenplay Treatment Competition was organized by CIBA-CILECT and LATC, in order to stimulate cinematographic writing in Latin American countries, to promote artistic creation, as well as to help new screenwriters in today´s highly competitive film and entertainment industry.

About CILECT:
CILECT(Centre International de Liaison des Ecoles de Cinéma et de Télévision, the International Association of Film and Television Schools), founded as a nonprofit association in Cannes in May 1955, is the association of the world’s major film and television schools. Its goals are to promote and encourage cooperation among teachers and students of higher education institutions dedicated to training and education for film, television and related media, among others.
CILECT Latin America (CIBA) is the association of CILECT of film and Latin American television schools, established to provide a means for the exchange of ideas among member schools, and to help them understand the future of education for creative personnel in film, television, and related media. It is dedicated to the creation, development and maintenance of regional and international co-operation among its member schools, and to the encouragement of film and television training in the developing world. CILECT Ibero América (CIBA) is the organization of Latin American film schools. www.cilect.org

About FINAL DRAFT:
Final Draft, a Cast & Crew Company, has published Final Draft® software – the number-one selling screenwriting application in the world – for 25 years. Final Draft automatically paginates and formats your script to industry standards, allowing writers to focus on what they do best – writing scripts. Used by such industry giants as J.J. Abrams, James Cameron and Aaron Sorkin, Final Draft software is the professional’s choice and the entertainment industry standard. In addition to its flagship software product, Final Draftoffers the annual Big Break℠ Contest – a screenwriting competition that launches careers, and awards over $80,000 in cash and prizes. Final Draft also offers the Reader® and Writer® apps for iPhone and iPad, making creativity truly portable. To learn more about Final Draft and its products and services, visit: www.finaldraft.com