LATC, AMCHAM Rio and Paris Filmes host a preview screening of “Now You See Me”

Directed by Louis Leterrier, the feature film is about an FBI team who faces a group of criminals made up of the world’s greatest illusionists. The cast includes Mark Ruffalo, Morgan Freeman, Jesse Eisenberg, Michael Caine, Amanda Seyfried, Mélanie Laurent, Dave Franco, Woody Harrelson and Isla Fisher. “Now You See Me” will be released in Brazil on July 5th. 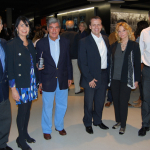 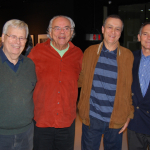 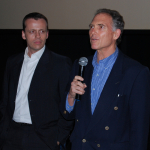