Fénix Awards: a celebration of the Ibero-American film industry

Already in its third edition and growing fast, the Fénix Awards, held in Mexico City on December 7th, highlighted great movies from Ibero-America, bringing together important names of these regions, like Sônia Braga, Wagner Moura, Gael García Bernal, Marisa Paredes and Fito Páez. The biggest winner of the night was Chilean film, Neruda.

The Fénix Awards is an annual independent film award ceremony that celebrates film industry professionals of Latin America, Spain and Portugal. In reference to the famous bird that is repeatedly reborn from its ashes, the award is an homage to the uniqueness of films made in Latin America and the Iberian Peninsula. It is worth mentioning that the award ceremony “trophy” is a very beautiful piece created by Brazilian artist Artur Lescher. 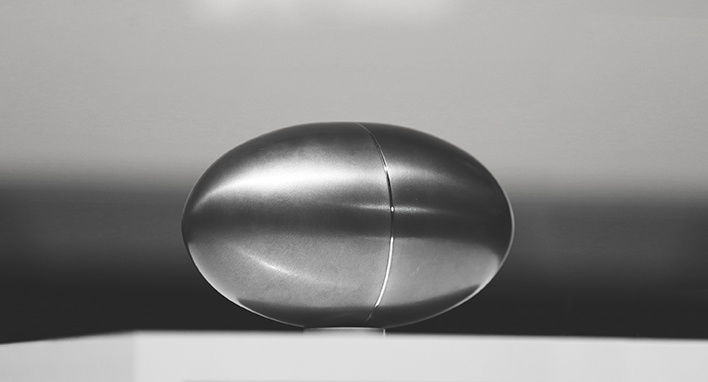 Brazilian actor Wagner Moura, famous for his role in Narcos and Elite Squad, presented Aquarius, taking the opportunity to make note of the political moment the country is going through, and pointing out that the film is very suitable for this moment. “It’s a movie about resistance. It´s beautiful that the symbol of this resistance is represented by a woman. And even more special that this woman is Sônia Braga”, said the actor. It was a great evening for the film, with Sônia Braga winning the award for best actress and Kleber Mendonça Filho snagging the award for best director. 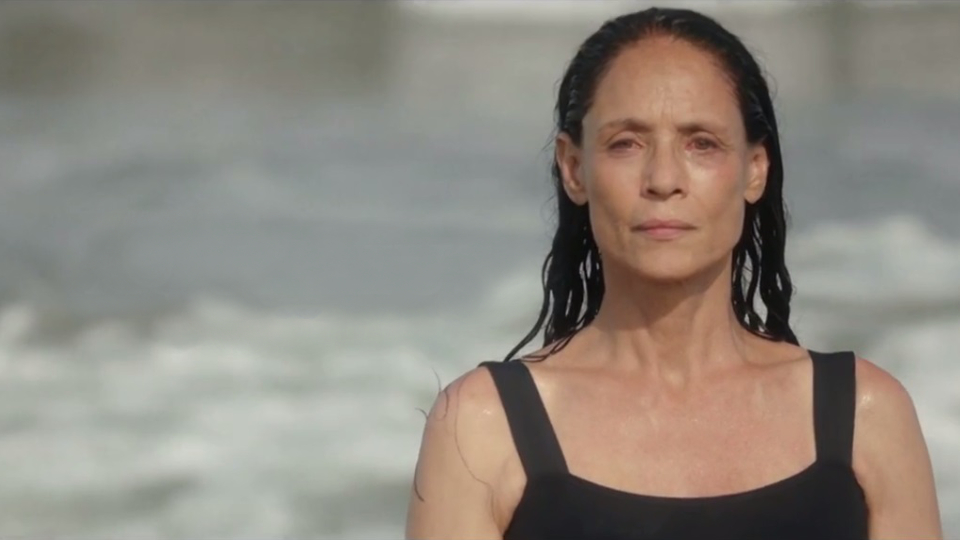 But the biggest winner of the night was Neruda, with 4 awards: best movie, costume, editing and art design. The feature film directed by Pablo Larrain is about famed Chilean poet Pablo Neruda, who became a fugitive in his home country in the late 1940s for joining the Communist Party. The acclaimed – and beloved – Mexican actor Gael García Bernal plays the policeman who persecutes the poet. 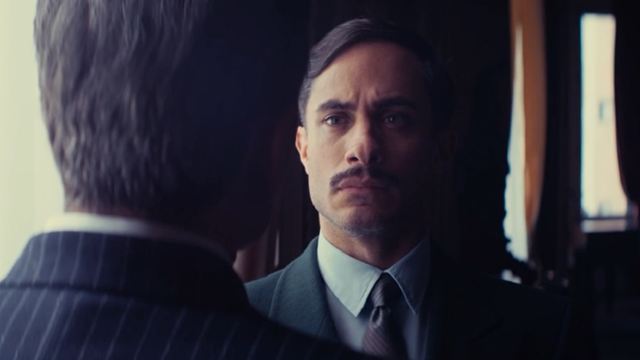 The Fénix Awards are organized by Cinema23, an association created in 2012 to promote, support and raise awareness for the region’s film industry.