The first seminar, provided by Steve Solot, LATC President, focused on global commercial trends and data in the US, international markets, and the Latin American Region, as well as strategy for preparing, presenting and marketing audiovisual projects.

The second seminar, provided by Harris Tulchin, an entertainment attorney and producer based in Los Angeles, focused on concepts of film contracts, international licensing practices and gap financing principles.

The consulting sessions were offered to producers who previously registered their projects with the FLICC market. The sessions provided specific commercial and legal orientation to improve the projects and prepare them for presentation to co-producers, sales agents, investors and distributors in film festivals and markets around the world. Film and documentary projects participated from Argentina, Uruguay, Chile, Colombia, Mexico and Ecuador.

The first edition of the Latin American Audiovisual Market (FLICC) was coordinated by Sofia Llorente and was sponsored by the National Culture Council (CONACULTA), the Mexican Film Institute (IMCINE) the Tourism Promotion Office of the Federal District of Mexico City (FMPT), the Municipality of Mexico City (CDMX), ITACA Filmes, Latam Pictures, and ICI Seguros, among others. 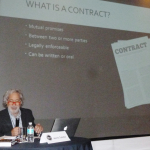 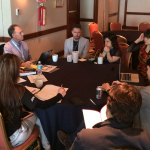 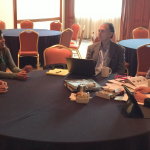 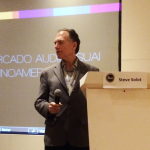 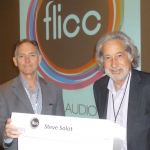 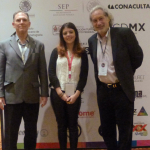