At the invitation of the Film Production Department of the International Film and Television School in San Antonio de los Baños, Cuba, Steve Solot, LATC President, presented a five-day workshop on “Co-production, Public Policy and Incentives for Audiovisual Content Production in Latin America” during the week of September 26.

EICTV is considered one of the world’s leading audiovisual training institutions, and is based the learn-by-doing philosophy with faculty drawn from active professionals in their respective fields of expertise. It is open to students from all over the world, and over 1000 students and professionals from over 50 countries have graduated from its formal 3-year course and attended its international workshops since its inception. (www.eictv.org) 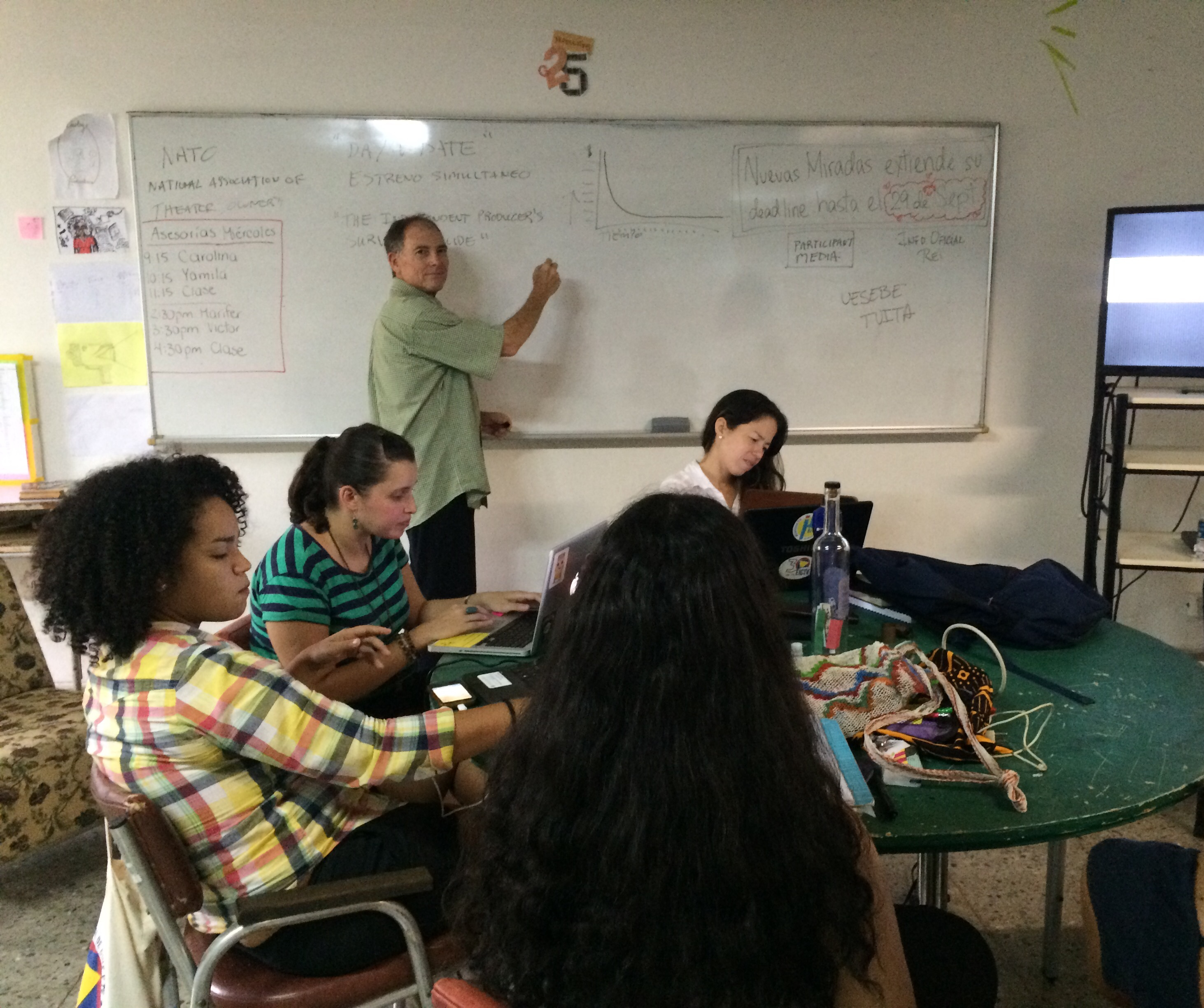 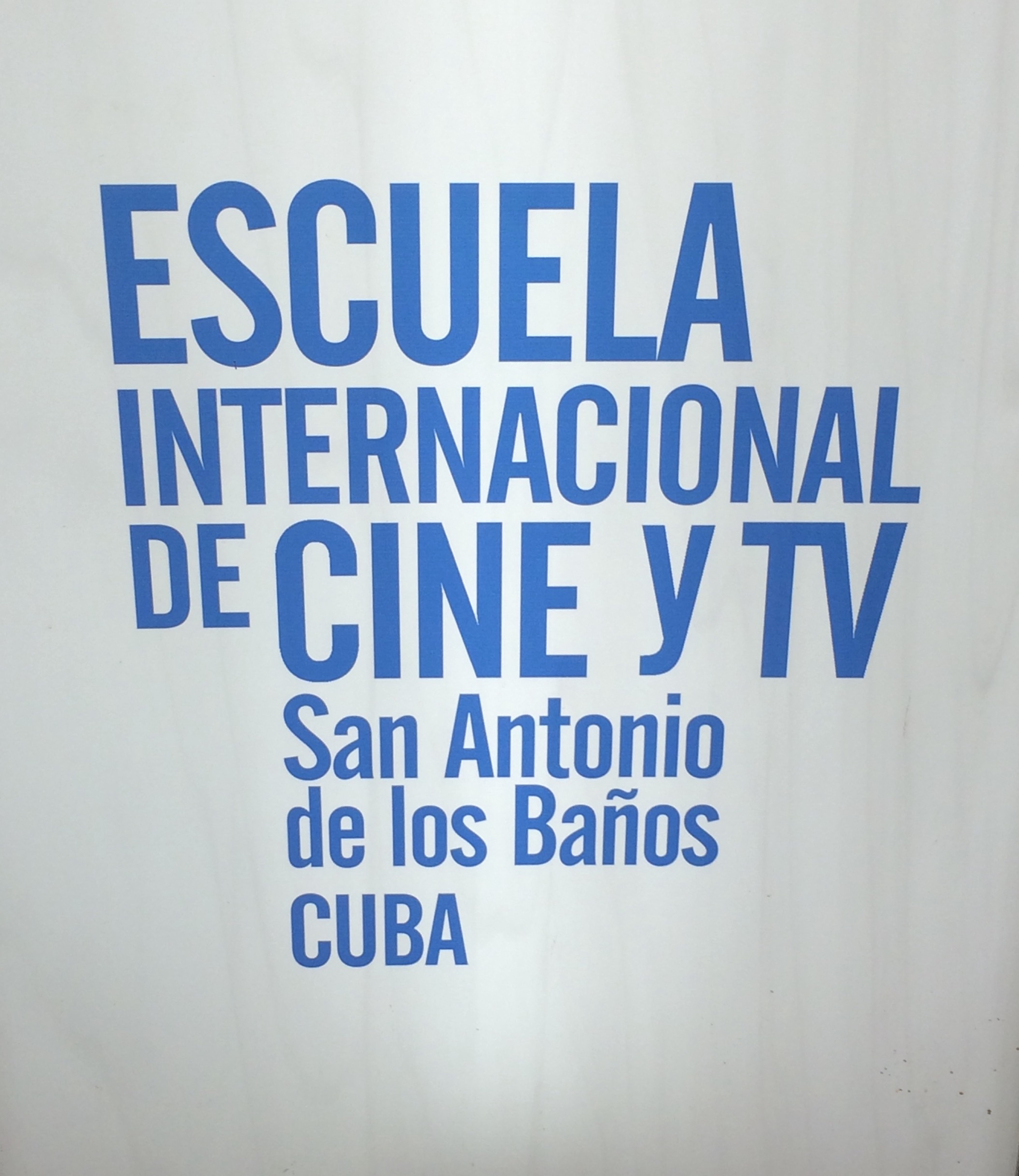