During the last Marché du Film in Cannes, Steve Solot, President of LATC and also President of the Rio Film Commission, signed MOU’s on behalf of the Brazilian Film Commission Network-REBRAFIC with the Screen Production and Development Association of New Zealand-SPADA) and also with the National Film and Video Foundation-NFVF of South Africa.

Both entities agreed to sign the MOU’s as a means to generate opportunities to connect their producers with the with the 26 film commission represented by REBRAFIC.  The specific provisions of the agreements include: support for bilateral negotiations with Brazil, which have already been initiated, to sign formal co-production treaties, to identify locations in Brazil for the production of audiovisual content, as well as to generate additional economic activity in their respective countries. 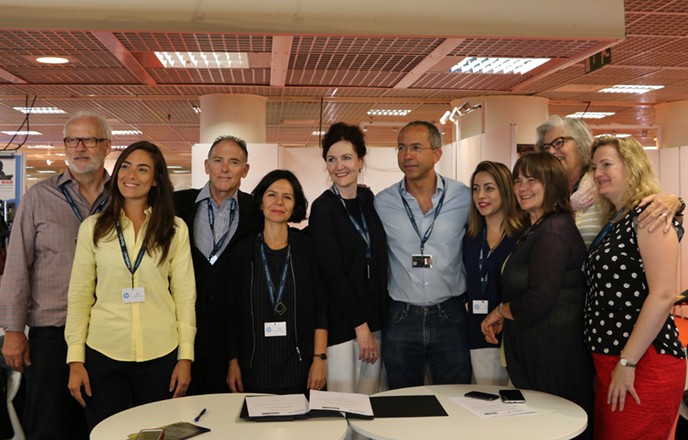 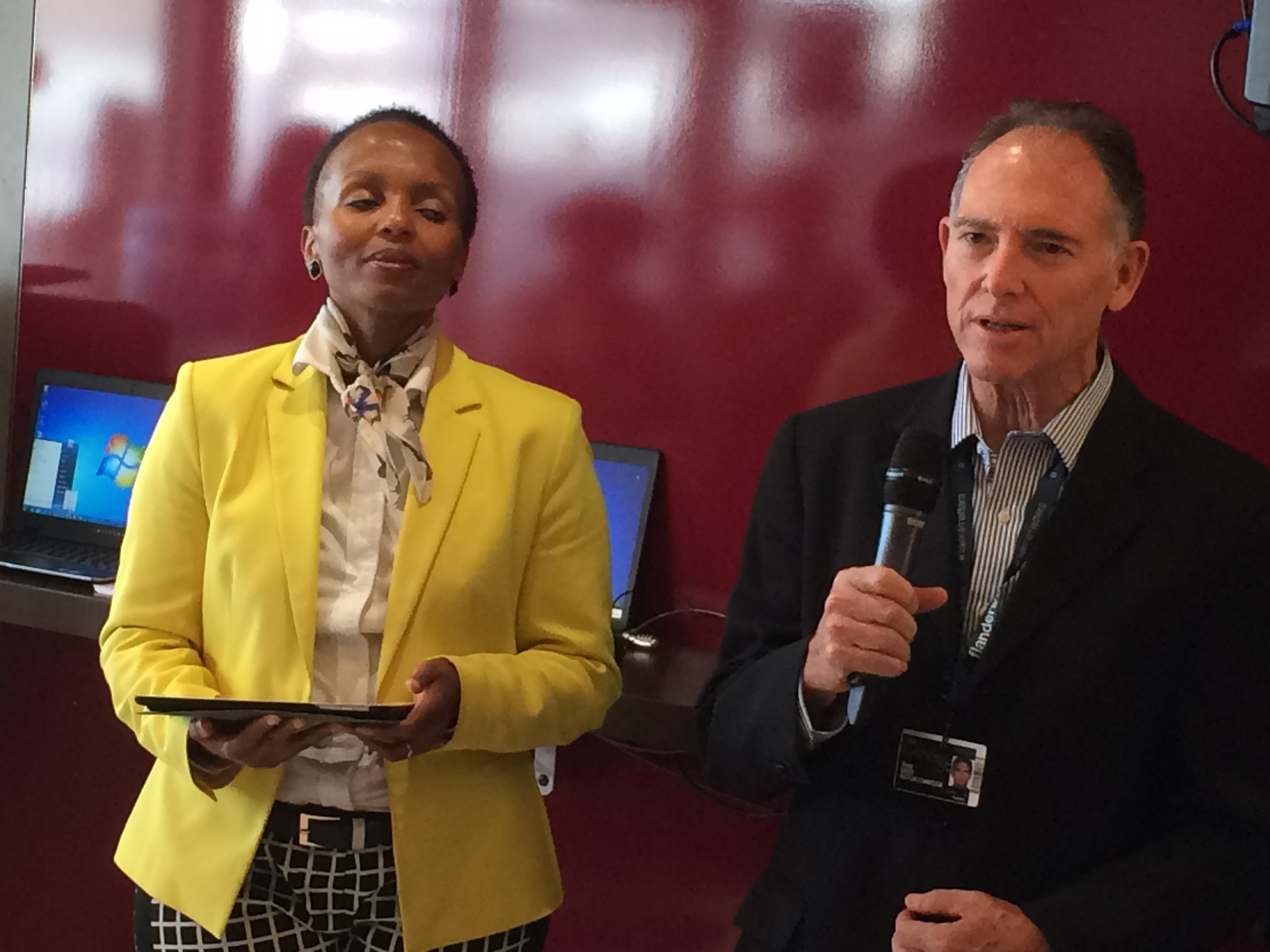