LATC Organizes a Reception in Los Angeles to Promote the Audiovisual Industry of the Province of Mendoza, Argentina

On November 1st in Los Angeles, at a special reception organized by LATC in the residence of the Consul General of Argentina, the government of Province of Mendoza, together with the Film Andes Audiovisual Cluster of Mendoza, announced a series of bold measures to transform the province into an international center for film, television and new media production. 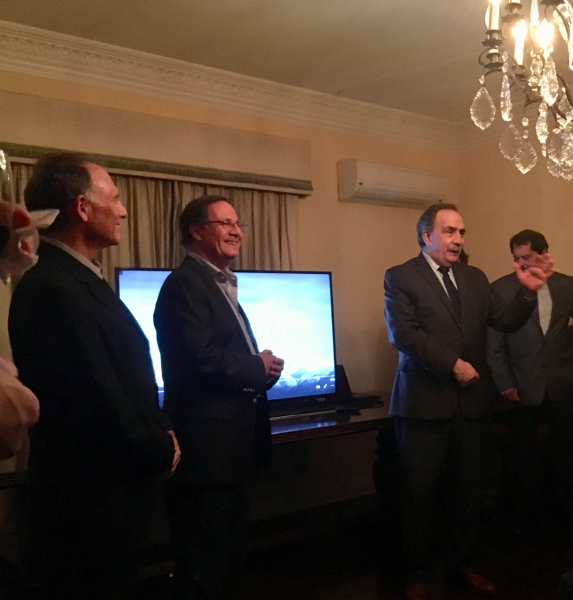 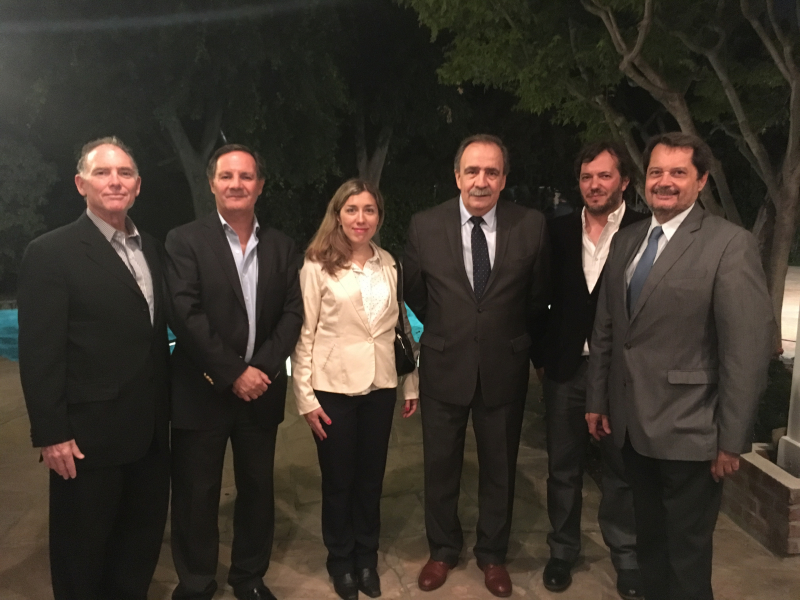 The announcement was made by the Ministry of Economy of the Province of Mendoza through its Director, Mario Lazzaro, and Juan Pablo Astie, Vice-president of the Film Andes Cluster during the event attended by 50 international film and television personalities and studio executives.

The reception was hosted by Ministro Luis García Tezanos, Consul General of the Consulate General and Promotion Center of the Argentine Republic in Los Angeles.  The measures announced included:

Director from Ministry of Economy of the Province of Mendoza,  Mario Lazzaro, explained, “The package of measures announced today represents the culmination of a strategic pioneering process initiated in 2011 and backed by the Inter-American Development Bank-IDB to position Mendoza as an international audiovisual creative and industrial complex.”