This year LATC is pleased to announce a highly-diversified, international film, TV Series and project line-up for the 2018 American Film Market-AFM in Los Angeles.  Content originates from Australia, Brazil, China, Colombia, India, Italy, Philippines, Russia, Singapore, Spain and the US, and may be viewed on The Film Catalogue. 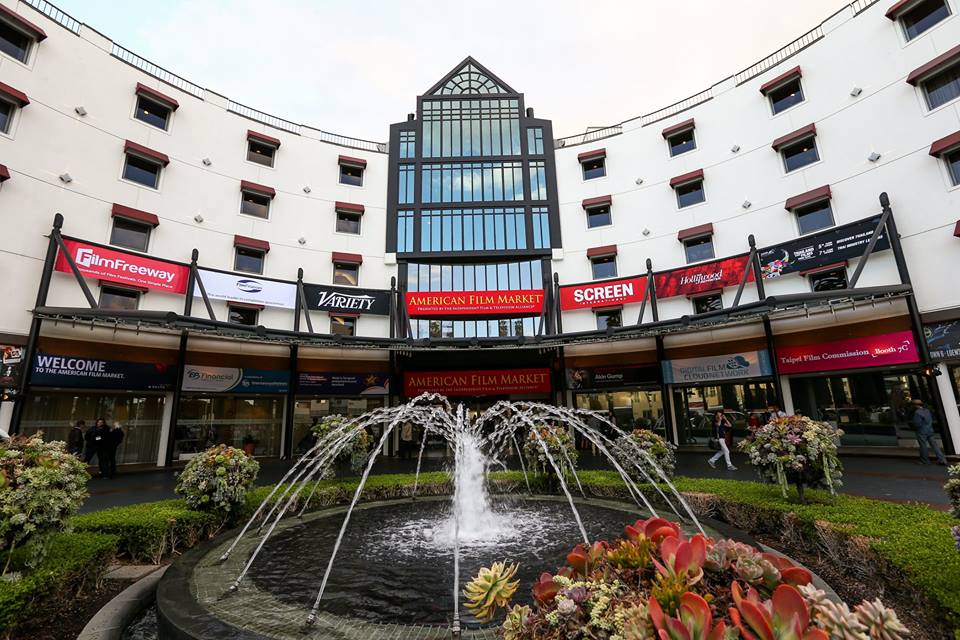 Visit the LATC Representation Office in the American Film Market at Office 606 in the Loews Hotel in Santa Monica for more information on each film, TV series and project in development and also learn about translation, editing, localization, cultural adaptation and desktop publishing services offered by Alliance Business Solutions, partner of LATC.

The annual American Film Market organized by the International Film and Television Alliance-IFTA is the premiere global marketplace for industry professionals from all over the world.