The Latin American Training Center-LATC announces the launch of its new, free guide in Spanish for Latin American Film Commissions.  The event took place on November 30 during the Ventana Sur Film Market.   The new Guide is a companion to the previous LATC “Guide for Film Commissions in Brazil,” published last year in Portuguese with support by the Cesnik, Quintino & Salinas Law Firm.

Divided into two sections, the guide in Spanish consists of 10 chapters on the creation, structure, administration and operation of a film commission in Latin America, followed by 10 articles contributed by well-known international industry authorities, emphasizing the critical importance and urgency of film commissions to producers and their contribution to economic development and job creation. 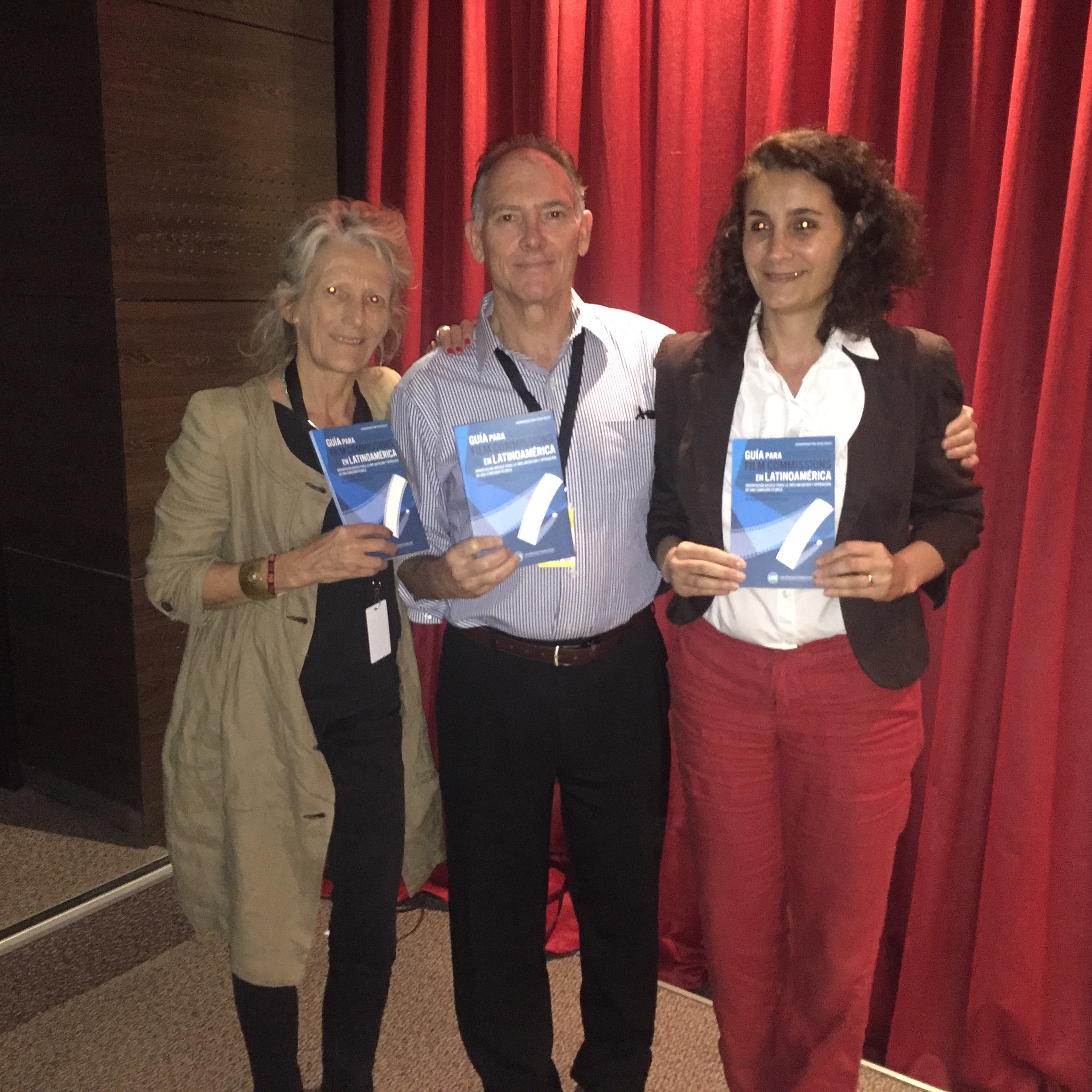 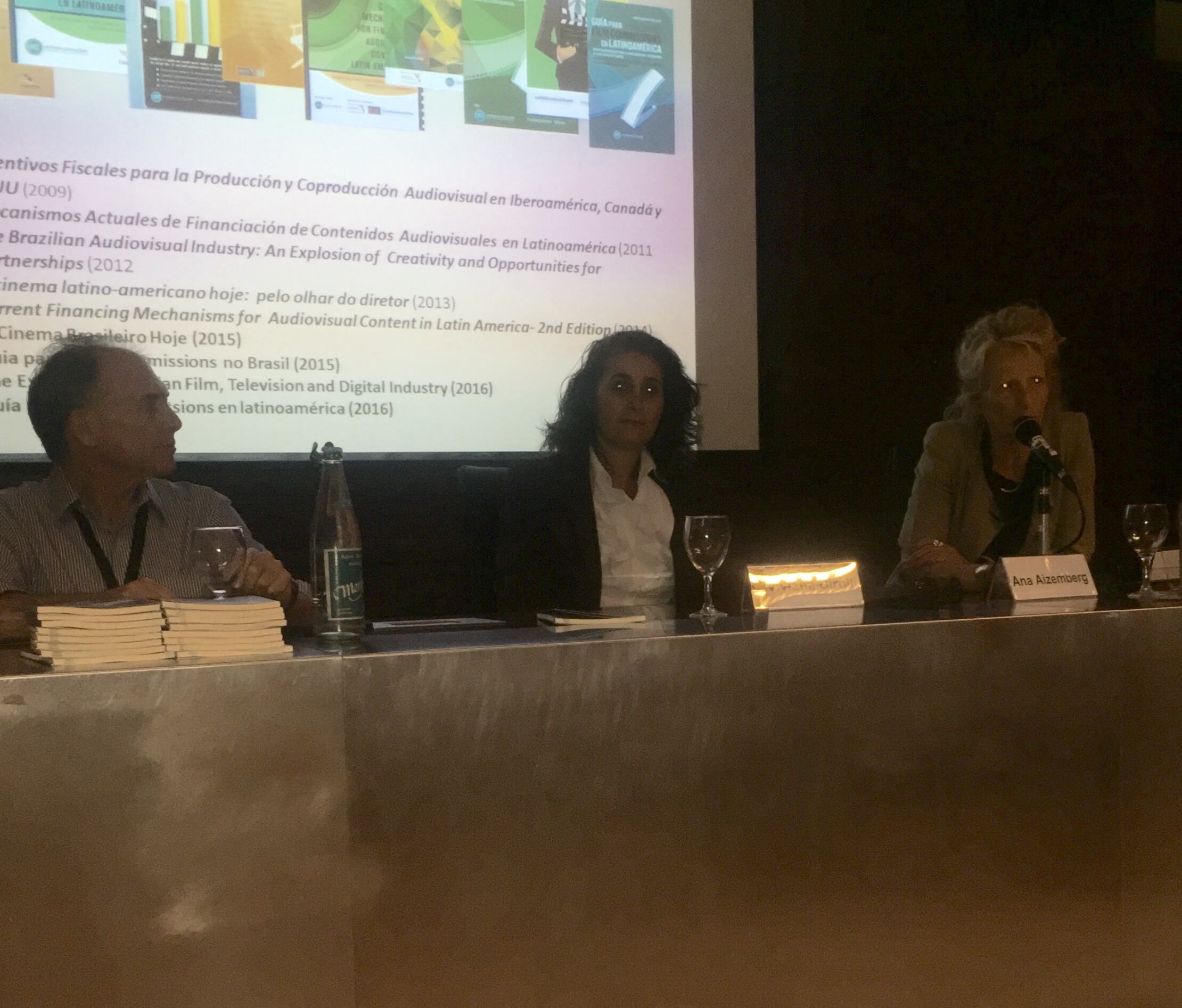 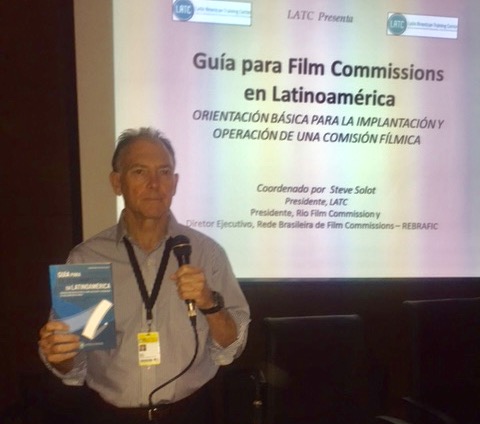 Both the Spanish and the Portuguese versions of the new publication are available free of charge in PDF format for download from the LATC website latamtrainingcenter.com.