Created in November 2009 by Argentina´s INCAA Film Institute  and the Marché du Film / Cannes Film Festival with the support of Creative Europe (European Commission). Ventana Sur is a Latin American Film Market that is attracting growing interest. Each year, as summer in the Southern Cone warms up, over 2000 accredited members descend on Buenos Aires. Among them are more than 300 buyers and sellers from all five continents.

This year, the heat rose considerably as Ventana Sur inaugurated its first TV market on Wednesday and executives from Disney, Fox, HBO, Sony, Viacom, Discovery, History Channel, Direct TV, Televisa, ClaroVideo, and Turner talked to Latin American TV producers about their interests and priorities.   And it seems that the line drawn in the sand between Hollywood Studios, TV execs and indie producers is more porous than ever, with interesting developments on the horizon.

Whether talking about global trends in TV, in the Children´s Series Market, Animation, VOD, Virtual Reality or Games, everyone agrees that the changes are monumental. Among the new trends: 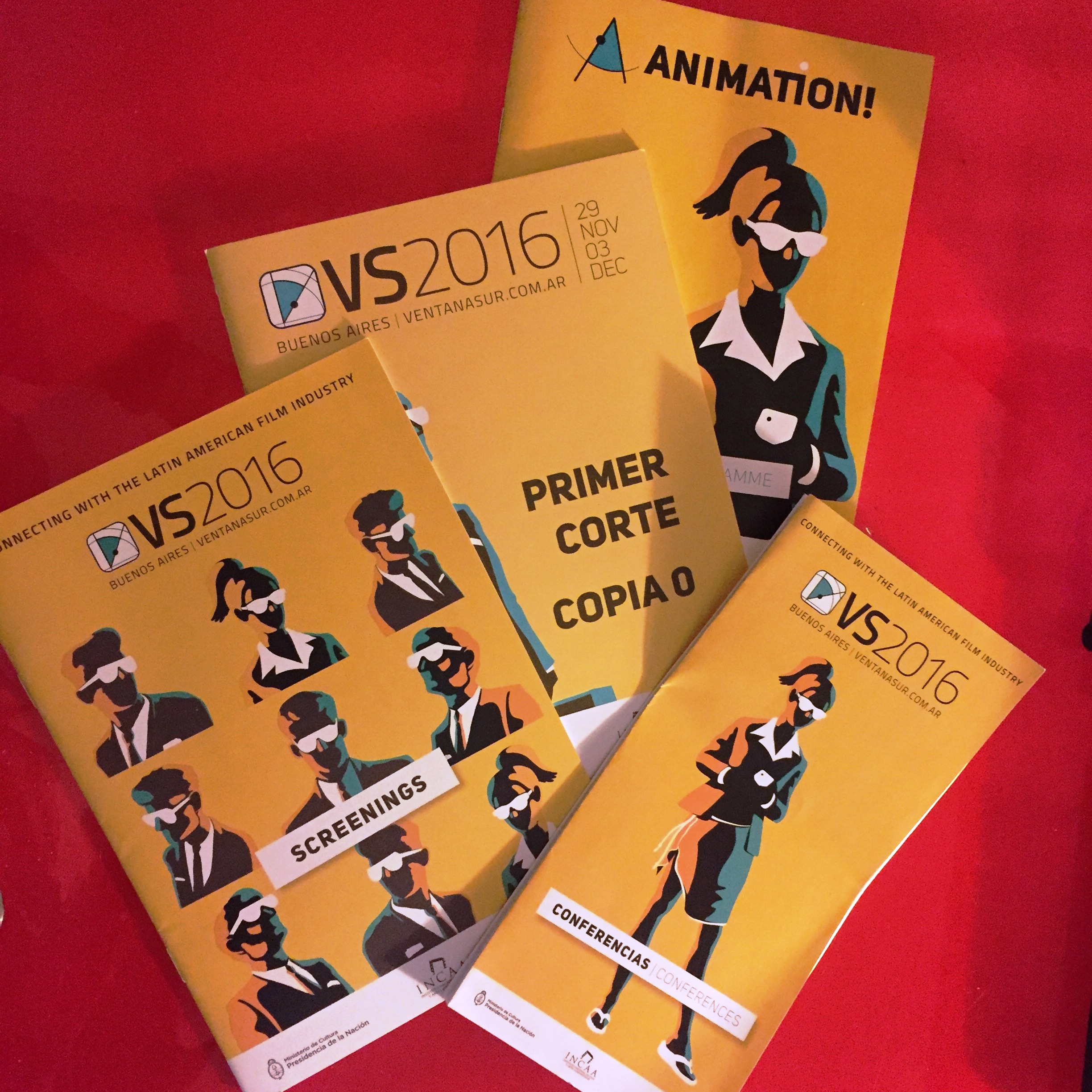 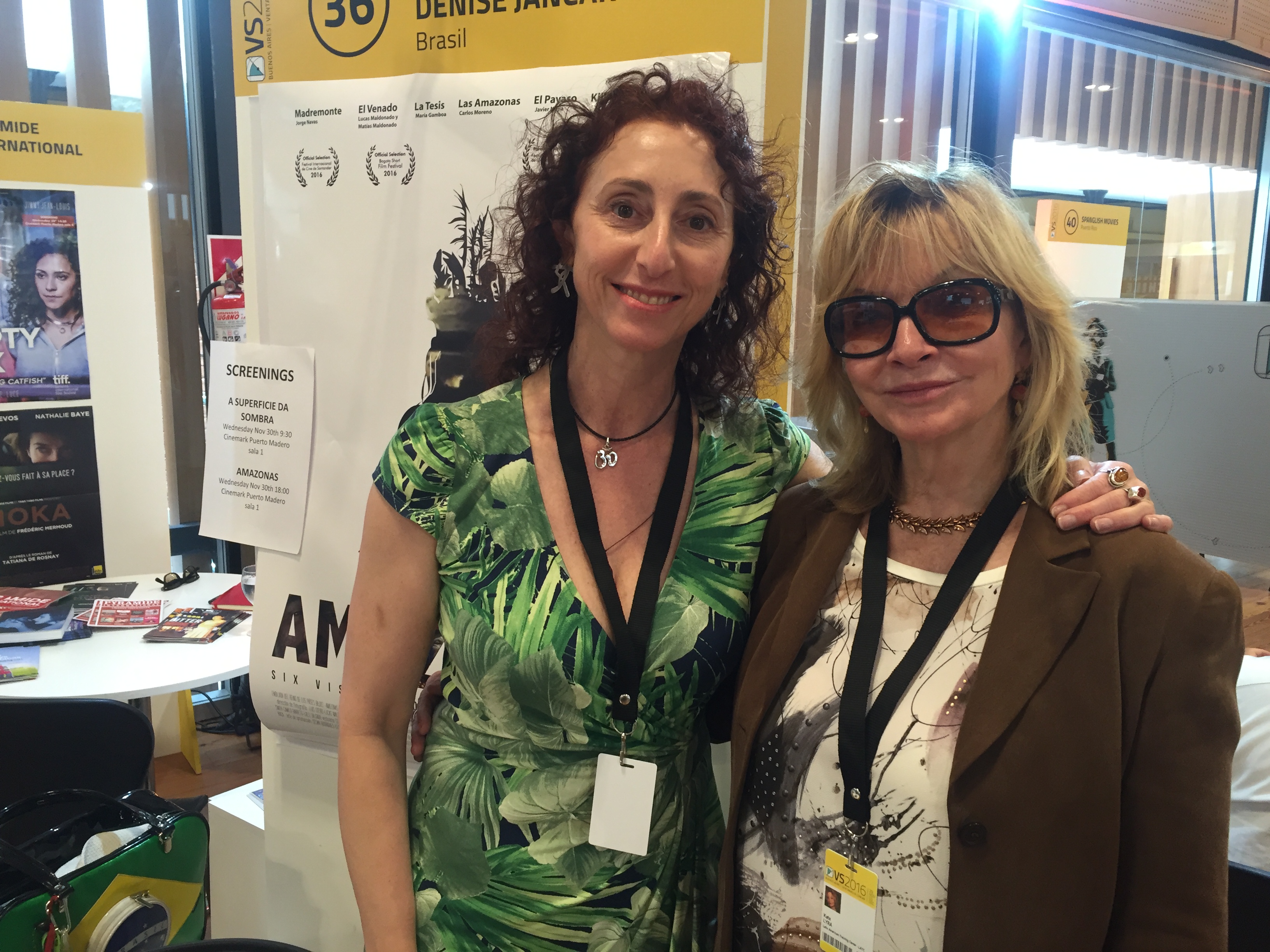 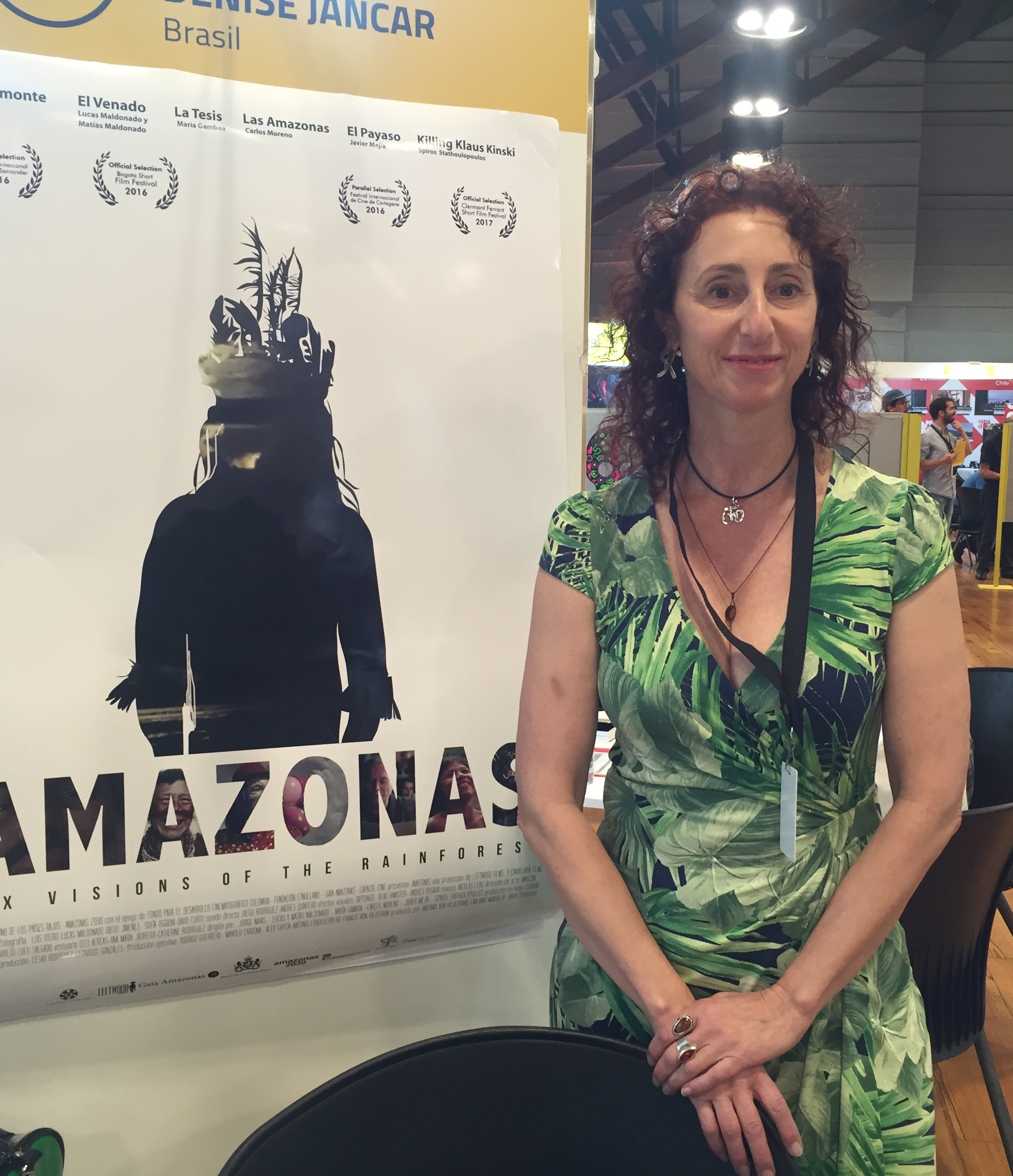 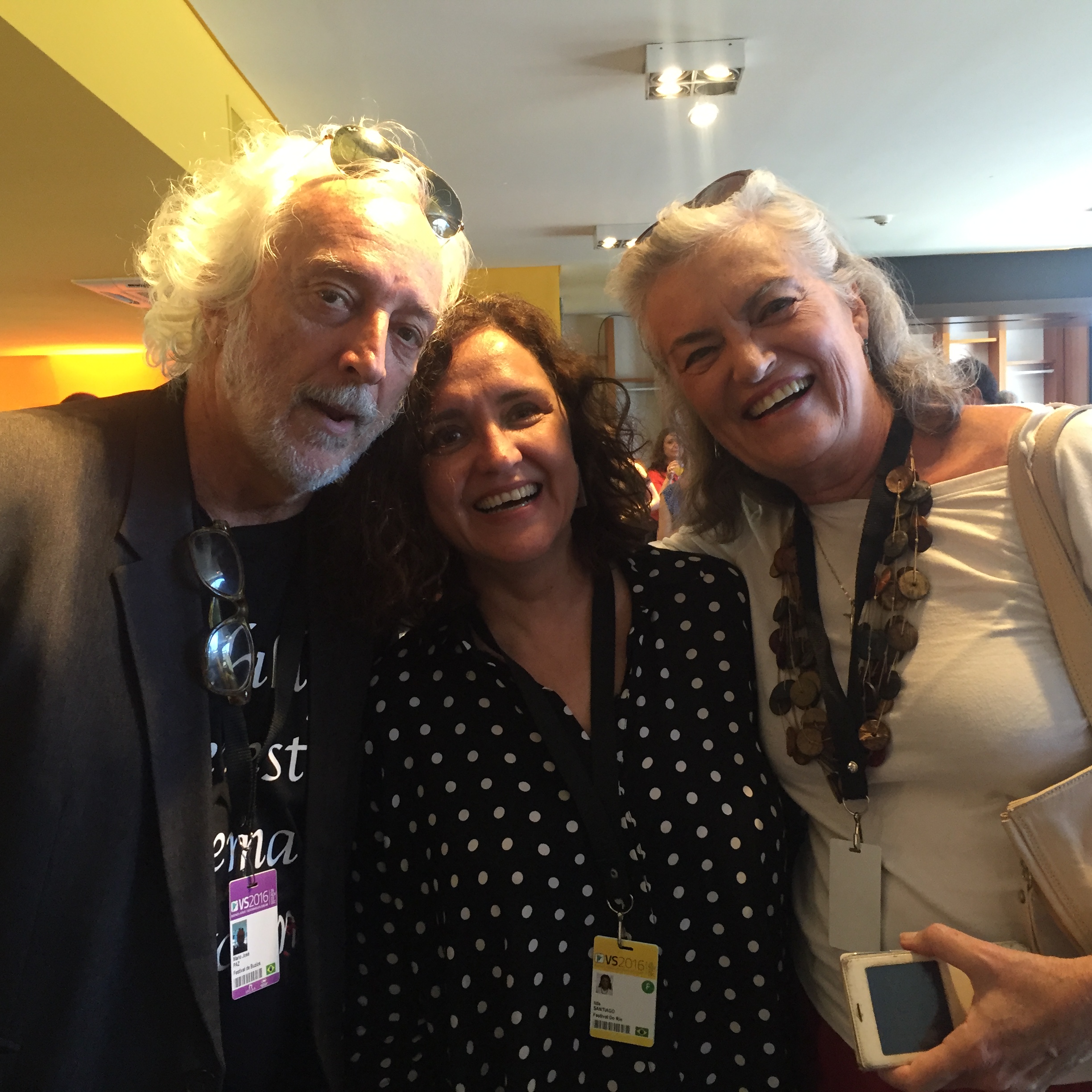 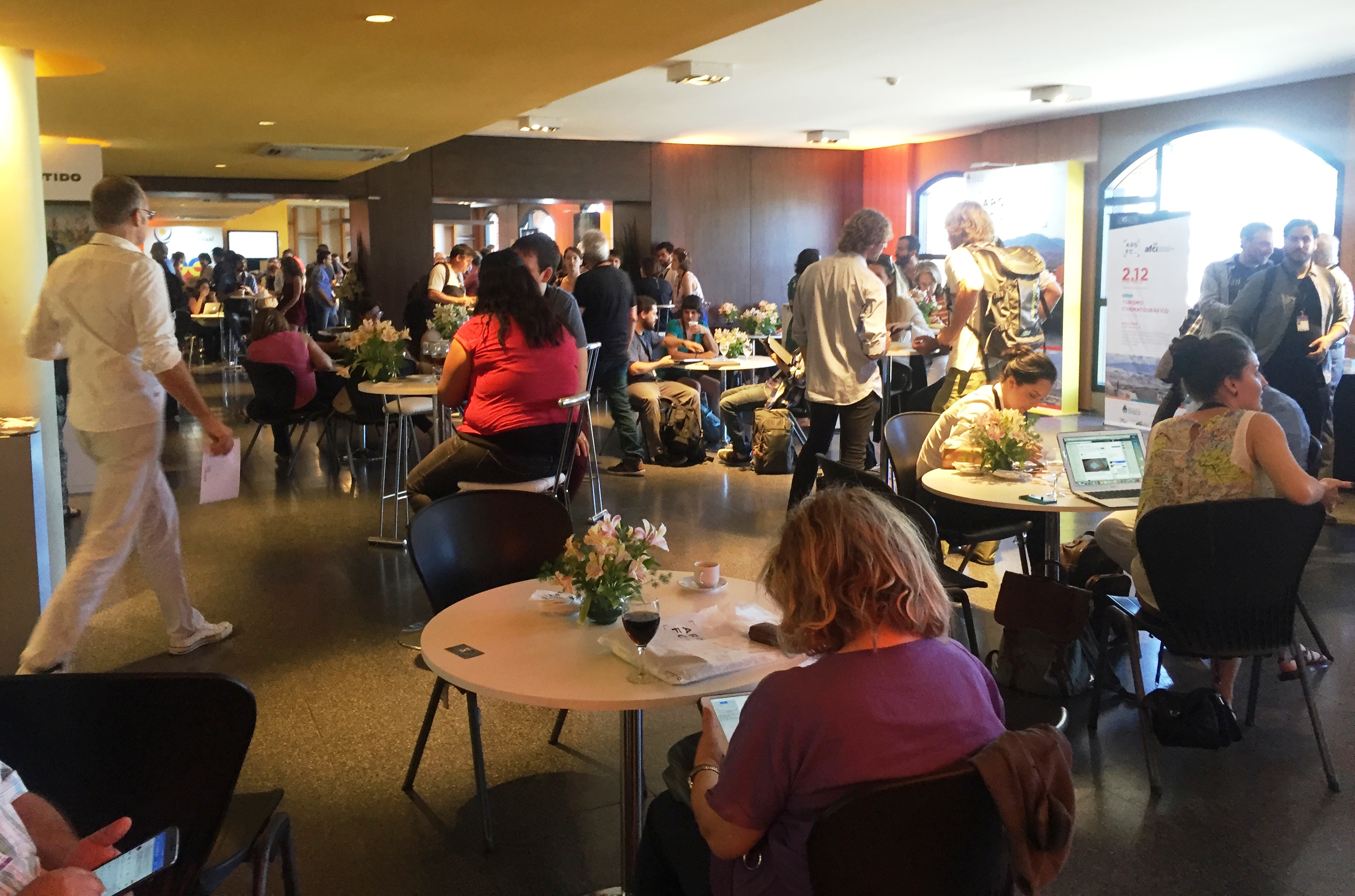