The Great Shamsudding Family is a story about a privileged Muslim family in New Delhi during the demonetization of the Indian currency. The film forms a mirror to contemporary India with the new Right wing politics and leadership as well as a reflection of our expectations and understandings of women, Muslims, Delhi and India.

It was a mild winter morning in Delhi. It appeared to Bani, a 40 year old Muslim divorcee, that she might finish her vital book proposal today. But that is not to be as the garbage man, the gardener, the cleaning maid and the cooking maid relentlessly disturb her concentration and bring their own tales of woe.

The entire nation is reeling under the shoddy implementation of the newly announced demonetization scheme. The new Indian Prime Minister unilaterally decided to withdraw 86% of all paper currency at a four hours notice leaving the nation in utter chaos as 1.2 billion people were left with no cash in a largely cash based economy. Yet, the people at large were ecstatic that the wildly popular Prime Minister, not known to be over friendly to India’s 200 million Muslims, was finally punishing the rich, the corrupt and those who had evaded taxes.

Bani’s day is not destined to be productive, as her mother, the bane and the beauty of her life, urgently needs cash in new currency to pay her Physiotherapist. Bani rushes to the bank and we witness first hand the chaos and the exhilaration of demonetisation and also the alienation that even an upper class, posh Muslims can face. Yet, the big crisis is Bani’s life is the realisation that she has not deposited her mother’s 2 lakh Rupees in the bank, consequently there is no money in her account.

Bani enlists the help of her sister and cousins in getting Ten thousand rupees in new currency. Bani’s cousin Iram, one of the people approached for help, discovers that her recently divorced husband has left her entire alimony (Mehr) in the banned 1000 Rupee notes at her apartment while she was at work.

As Bani impatiently waits for the cash to arrive before her mother does, Iram lands up at her apartment with the cash her husband has left her. A chain of events is triggered as one by one various members of the Shamsuddin family land up at Bani’s apartment. The maelstrom that follows is an unfolding of family feuds, riffs between mothers and daughters and the cunning resourcefulness of old women which almost carries the day before the tragic-comedy ends in an event which is both farce and inconsolable tragedy. The film mirrors a terrible reality of contemporary India and our expectations and understandings of women, Muslims, Delhi and India are given an intimate jolt. The Great Shamsuddin Family lights up lives that are seemingly invisible, the Muslim woman, and gives it a powerful new voice and twist.

The writer and director will stay in Los Angeles between October 30th and November 4th. 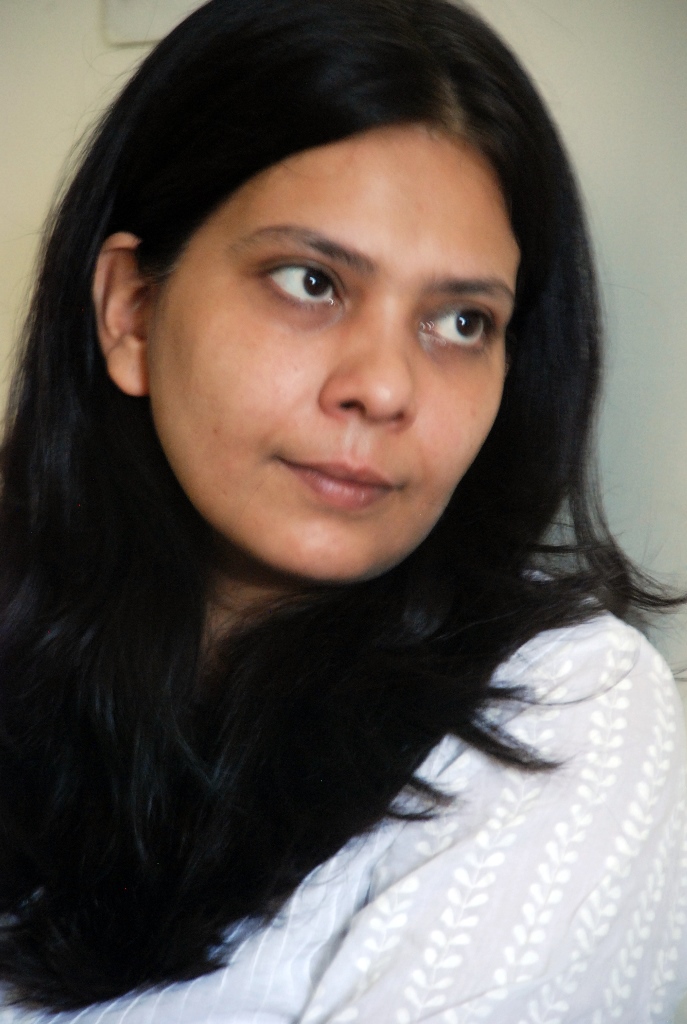 Anusha Rizvi finished her graduation in History from St. Stephen’s college, Delhi. After which she worked with the premier News agency, New Delhi Television (NDTV). In 2004, along with Mahmood Farooqui, she started producing Dastangoi – a lost art of urdu story telling. This art form has now been revived in India and abroad. In 2010 she directed and wrote her first feature film Peepli Live which went on to become the official Indian entry to the Academy awards.