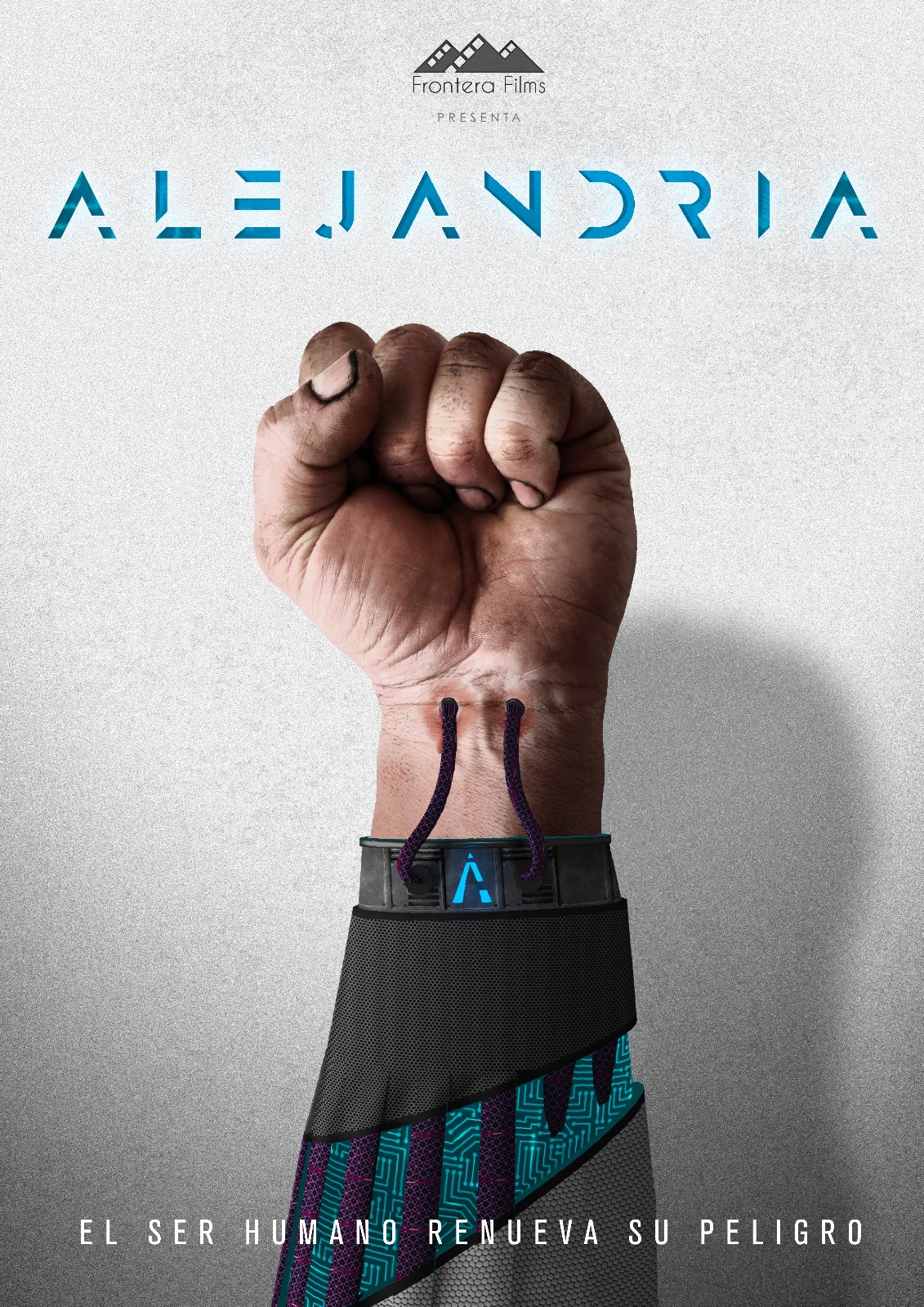 In a future, where violence and energy crisis are uncontrollable, a great businessman arrives with the solution, transferring all criminals to a village in the mountains called Alejandria. Through a special suit transform into electrical energy all the movements of its inhabitants, but the suit also consumes the human body.

The producer will stay in Los Angeles between October 30th and November 4th. 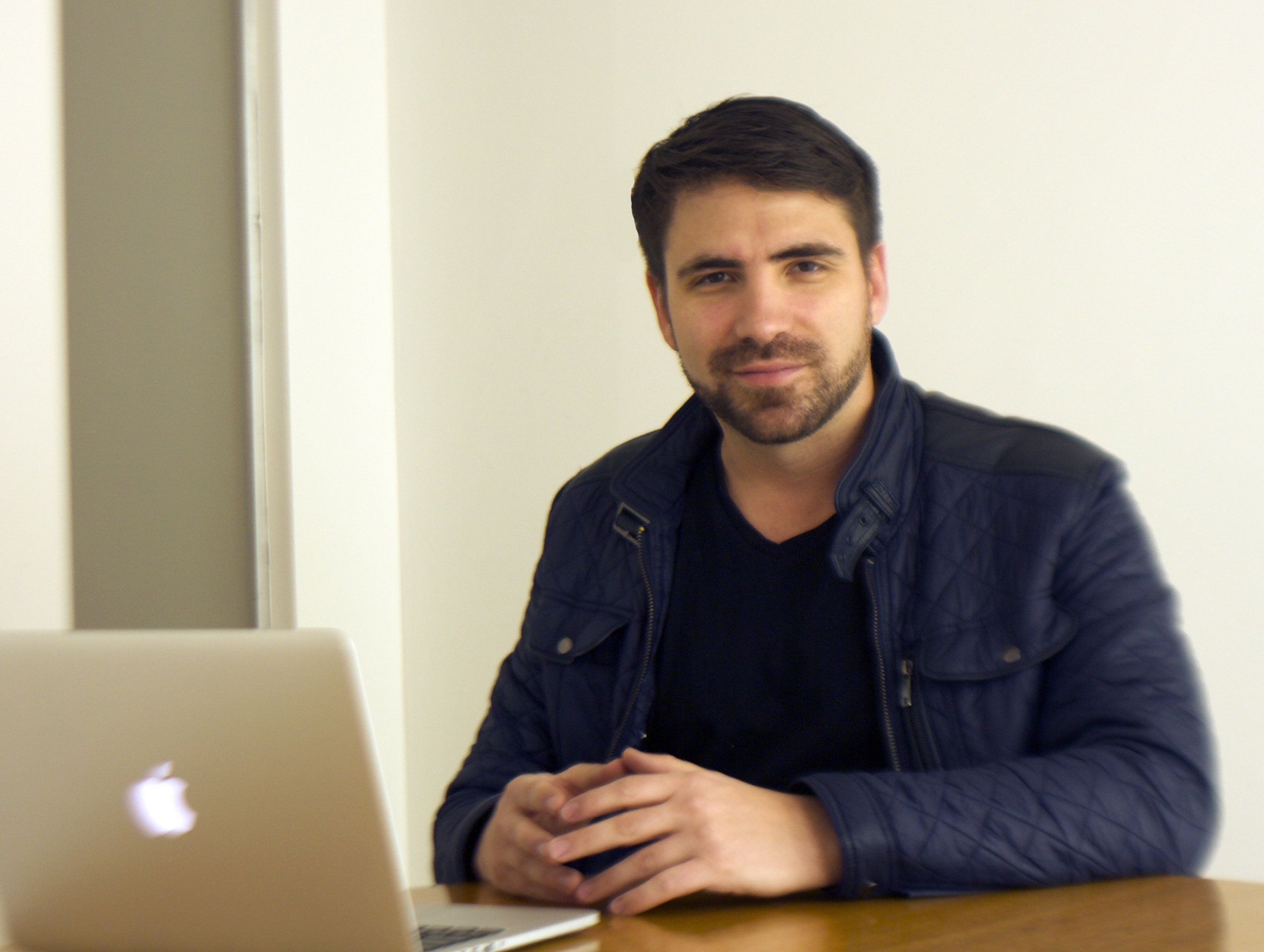 Ramiro studied in H. F. in 2007 worked in advertising agencies and film and advertising producers, in 2009 he produced his first feature: El Camino del Vino, translated into 9 languages and entered 11 markets. In 2010 he founded Frontera Films, producing a wide variety of advertising pieces for the whole of Argentina, Chile, Brazil and Uruguay. He is currently co-producing 2 TV series, 1 feature film and 1 Publicity campaign for Mexico, Canada, UK.