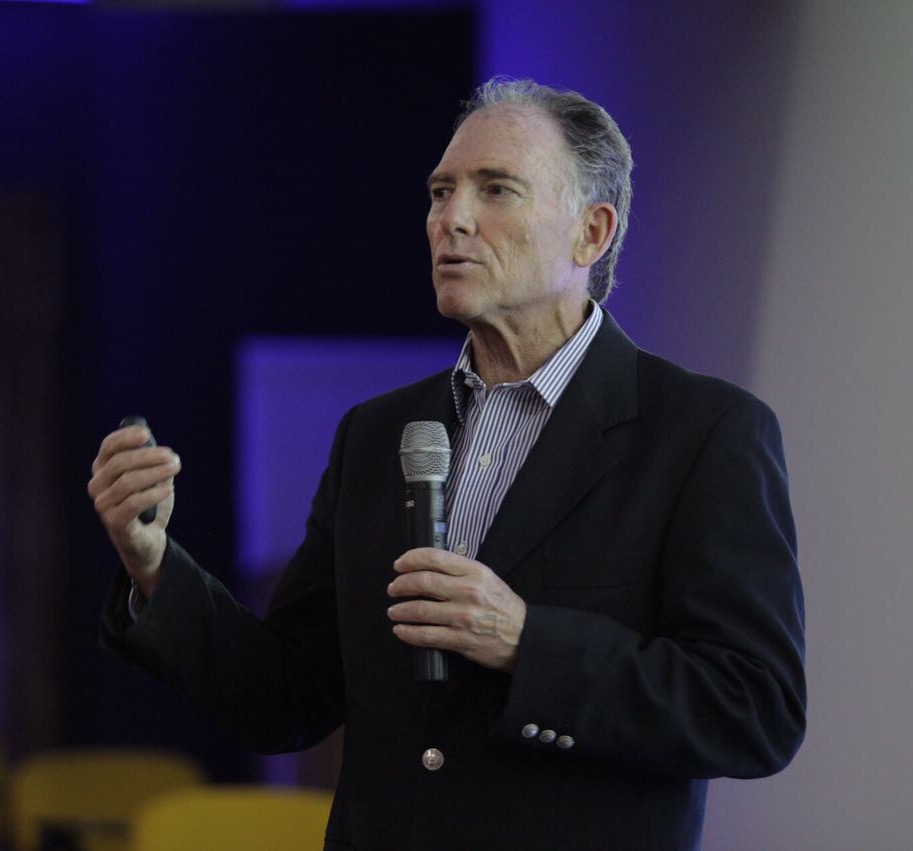 Steve Solot is the Founder of the Latin American Training Center-LATC and was the President until 2018.

Prior to founding LATC, he was Senior Vice President, Latin America of the Motion Picture Association (MPA), responsible for supervision and management of all MPA operations in all territories throughout the region in all-media, including: theatrical, home entertainment, broadcast television, Pay- TV, and protection of intellectual property rights in digital environments.

International Theatrical Distribution. Mr. Solot holds MA degrees in Economics from Boston University and in Latin American Studies from the University of the Pacific.